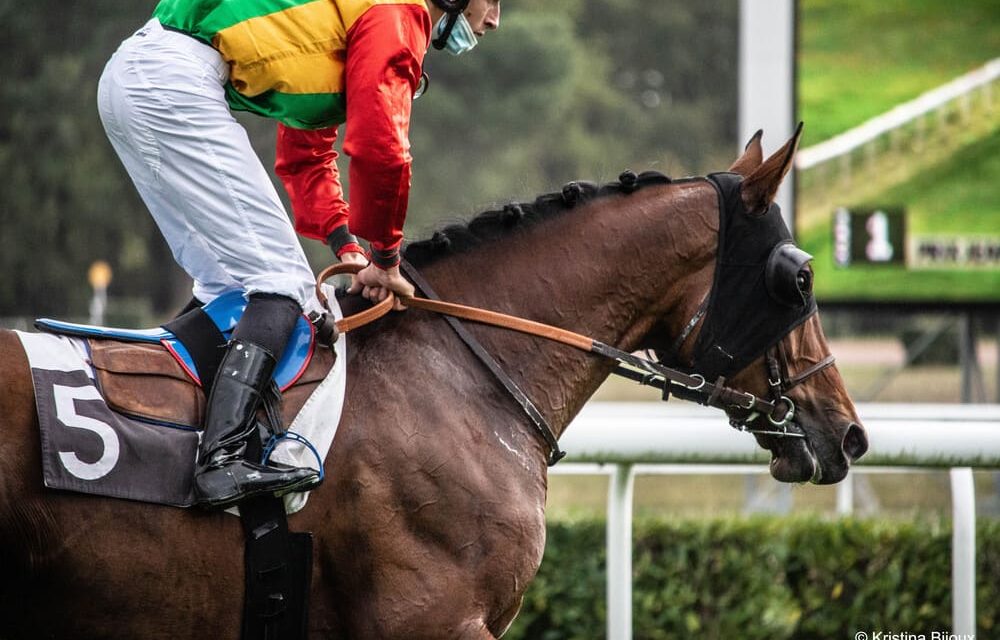 A couple of bets at Angers today, starting with one in the 1m7f class 2, with Mon Ami Well an interesting contender on his fourth career start.

He ran a lovely race on debut in August and was then twice hampered at key stages of the race over this course and distance early last month.  Found an excellent opportunity at Cholet last time and allowed to stride on in front, he won with any amount to spare in a faster time than his stablemate (Royale De Ciergues, re-opposes today) recorded against the fillies.

That was a weak race and favourite Equinoxe represents a different test altogether – he is one I have been following this year and he produced another fine effort to finish fifth in Listed company last time.  However, he has had a long season and at odds-on, it could pay to take him on.  Mon Ami Well has the physical scope to progress and looks the type to relish the softer ground he will get today.

Nicolas Paysan has his team in outstanding form, with 8 winners from his last 20 runners, and at the prices Mon Ami Well is worth chancing against the favourite.

Leo Roussel is really good value for his claim and he could well ride another winner for the in-form Edouard Monfort at Angers today on Woozhyna.

The daughter of Wootton Bassett has shown distinct promise on both starts to date, finishing fifth at Deauville in August (when making much of the running) before a never-nearer fourth at Chantilly at the end of September over 7f.

Monfort has stated in the press that he feels she will want at least a mile and that second run was as much to educate her as anything else, so the step up to a mile here is a positive move, as is the booking of Roussel, who claims 9lbs and has ridden four winners and three seconds from 12 rides for the yard since mid-September.

A well-related filly (she is a half-sister to Listed-placed Sea Watch, out of a daughter of a Group 3-winning half-sister to Cape Cross), she should go close in her bid to make it third time lucky today. 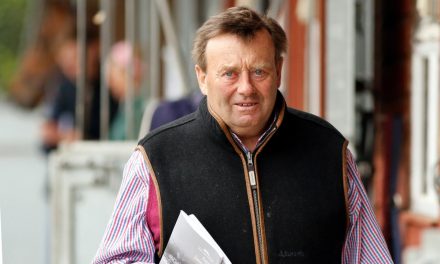