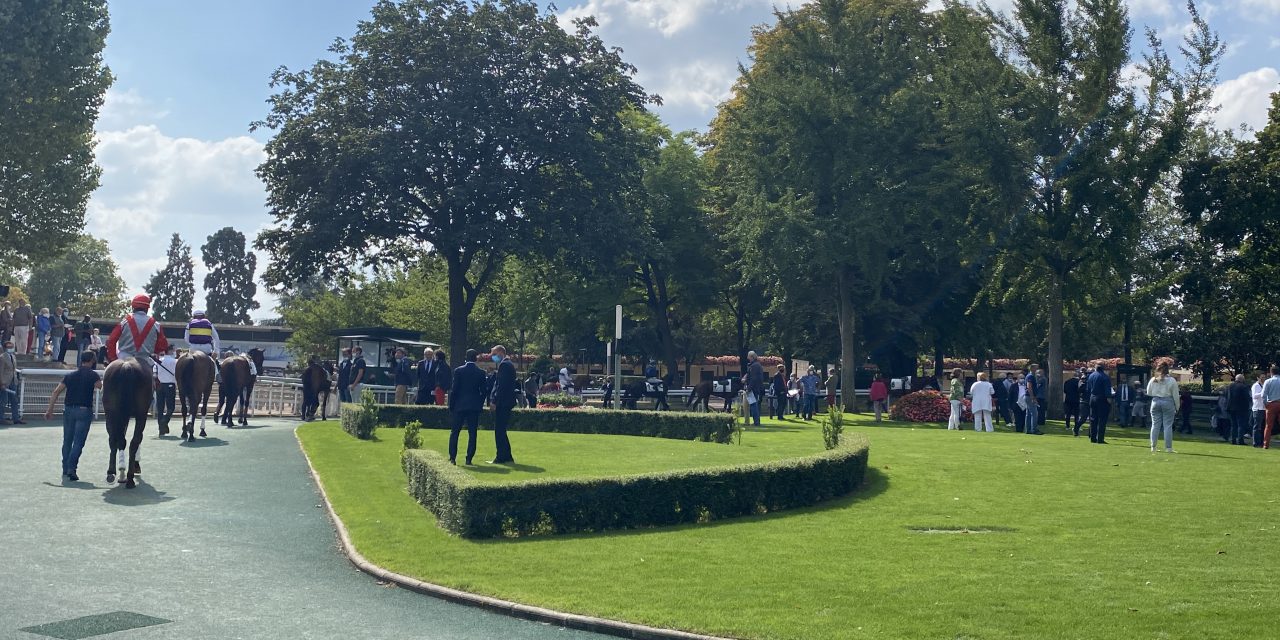 Auteuil is back!  It’s the return of National Hunt action in Paris today and action gets underway at 10.20am!

We have several bets on the card, starting with Tomorrowland in the opener.

Second on hurdling debut back in April, he went on to fill the same position behind a subsequent Listed winner in late May, and was a good fifth in a Listed handicap hurdle here in June. His two subsequent starts have also come in much loftier company than this, including when midfield in a handicap hurdle off a mark of 62 at Clairefontaine last time.

That form gives him every chance now dropping to claiming company and the booking of James Reveley is a statement of intent.

We’ll certainly be cheering on the unbeaten St Donats for Hugo Merienne in the Listed juvenile hurdle (11.50am), but at the prices it’s worth backing Goliath Du Rheu.

Third on debut at Compiegne in March, he took a nice step forwards to win impressively at the same course the following month, winning with any amount in hand.

A possible early flag-bearer for his sire Castle Du Berlais, Goliath Du Rheu starts back in a race in which Francois Nicolle has run some very smart juveniles in recent years, including the subsequent Nicholls-trained Betfair Hurdle winner Pic D’Orhy in 2018.

Mathieu Pitart has an good record with flat recruits to the jumping game and won the newcomers’ hurdle on this card in 2020.  He also provided the runner-up last year, both modest performers on the level, and has two runners this time around.

Of the pair, Tonnencourt was by some way the classier on the flat, and though not operating at the level he once way (Listed-placed for Jean-Claude Rouget in 2019), he did win a soft-ground class 2 at Bordeaux last October.

Pitart will surely have targeted this race for some time and the 12-1 on offer is worth taking, with the booking of Felix de Giles  suggesting he is the yard’s main hope. 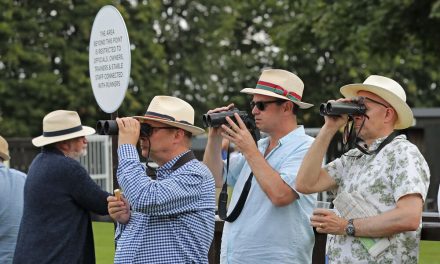