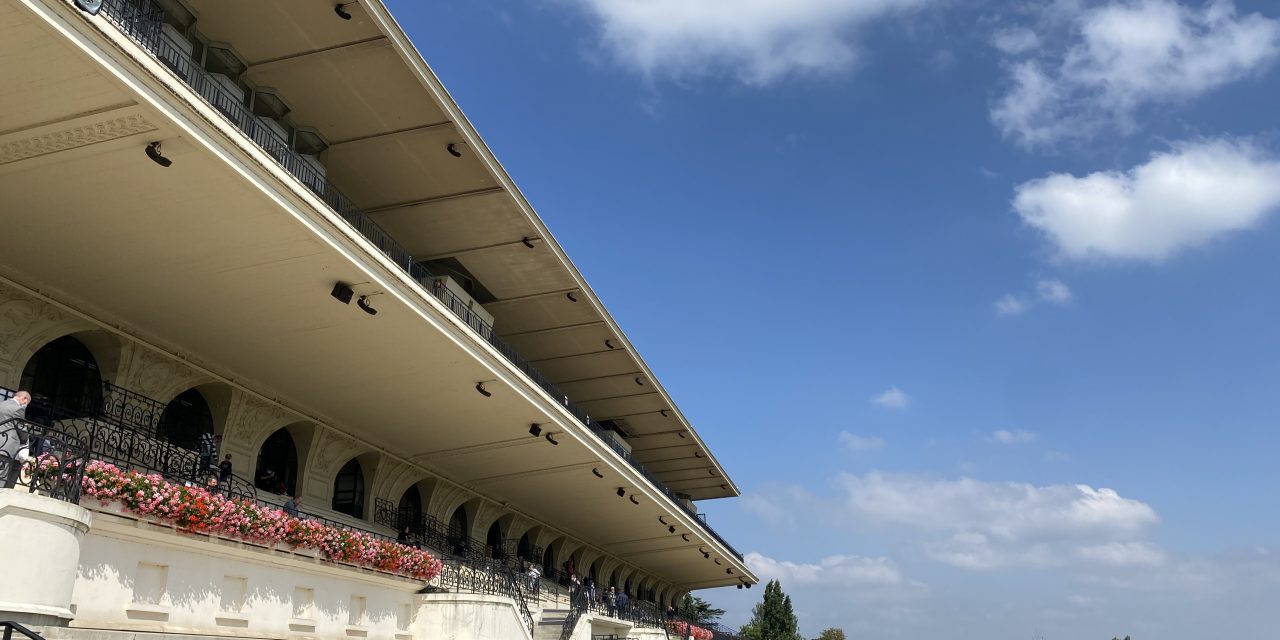 The opening 5yo+ Listed chase at Auteuil (12.58pm) features a return to the larger obstacles for Doctor Squeeze, who was really impressive when slamming some useful rivals here in October 2020 on what was his first attempt at this 2m6f trip.

A setback after that run saw him miss all of 2021, but there were plenty of positives to take from his recent comeback third over hurdles here and with that run under his belt, he looks capable of returning to winning ways today.

Today’s Quinte is the Listed handicap hurdle (2.15pm) and it doesn’t look the strongest of renewals.

Marie Coastala‘s Pau form has worked out very nicely – she split useful pair Irish Chanel and Kheli Light, both winners since, when runner-up there in February.

She travelled well through the race when second in a similar contest last time, finishing just in front of today’s favourite Tempo Du Mathan.  That one is the obvious danger again here, but the 4-1 on offer for this well-handicapped, progressive filly looks worth taking.

Though connections have suggested he’ll need his reappearance run today on what is his first start since May, the form of Hermes De Chamdoux reads well and 15/2 looks a little big.

The son of Cokoriko bumped into the useful Tonguetted on debut at Compiegne last April and there was no disgrace in his subsequent fourth to behind the really smart Imprenable and Sans Bruit.

Stablemate L’Auteur is a half-brother to the exceptional L’Autonomie, but he is on debut here.  I like Imperial Mag for the future, but he hasn’t really seen out his races the last twice and the market looks to have him about right.