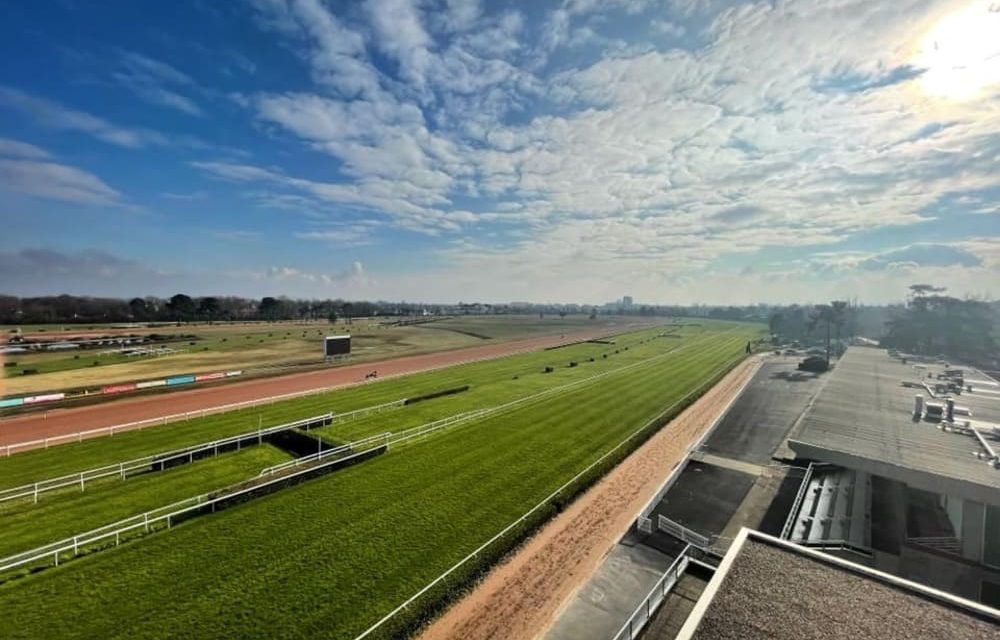 In the class 2 conditions race over 7f (12.05pm), course specialist Bayoun looks a little too big at the 7-1 on offer.

The nine year old has only run 27 times in his career to date, but has won 12 of those starts (and finished runner-up on nine occasions).  In fact, the only time he finished out of the first four was in a handicap at Angers in November and he never got a clear run that day.

He loves this track (form of 121222) and though he isn’t quite operating at the level that saw him place twice at Listed level and win in class 1 company in 2019, he is still capable of smart form.  A winner on his return from two months off at Toulouse a year ago, he found only the classy Lupo Nero too good on his next start here.  He also ran really creditably in defeat on the AW last time.

The ground may just be a little softer than he would ideally like, but I’m not convinced by a couple of today’s rivals and hopefully he can return to winning ways.

Later on the card, Touristic makes his seasonal reappearance ahead of what could be an exciting year ahead for the son of Frankel.

He was last seen winning impressively over this course and distance in October, and had previously shown a really good level of form, behind subsequent Group 3 Prix des Chenes 1-2 Ancient Rome and Scherzo on debut, and then again behind Ancient Rome at Deauville.

There’s obviously nothing of the calibre of Fabre’s dual Group 1-placed colt in this field and though I’ve got a soft spot for Zarakhan after putting him up when he scored on debut last year, Touristic looks considerably more likely to step up through the grades this term.  Out of a mare that placed in the French Guineas, he represents a team that has started the year in such good form and though he’s a short price today (currently evens), I’d be surprised if he doesn’t go off a fair bit shorter.