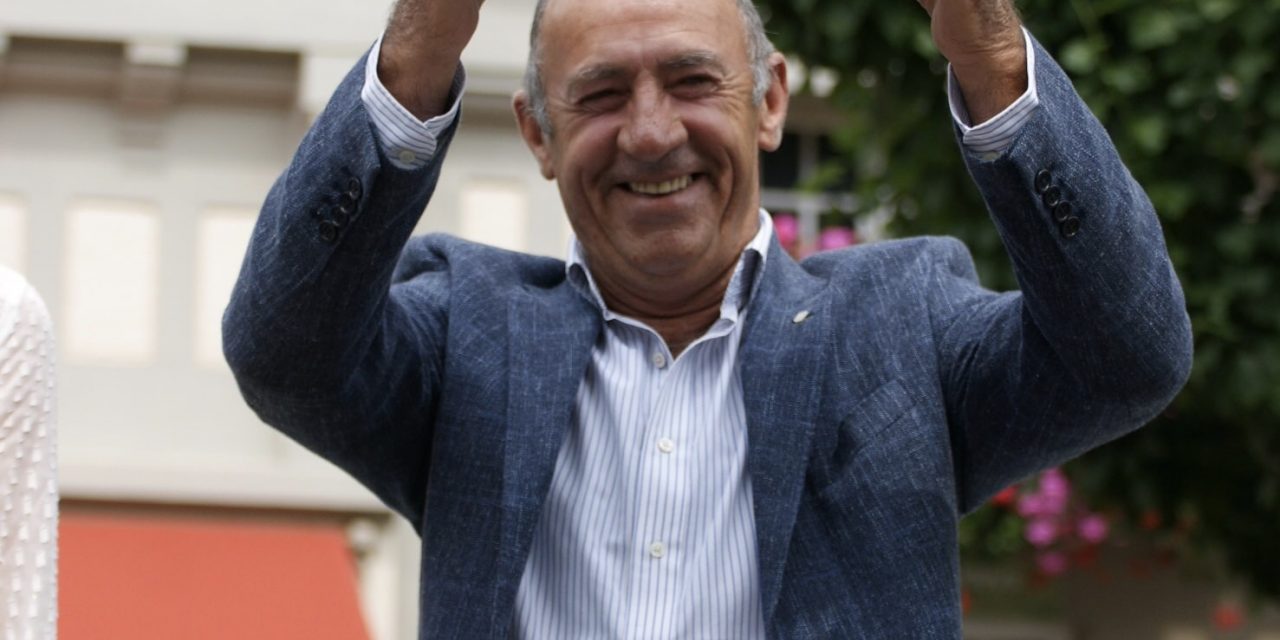 Three bets at Dieppe, starting with Anzorie in the 2m4f conditions chase (12.25pm).  Though an eight year old, she has been a big improver in the past 12 months, winning four of her six completed starts.  She won with plenty to spare at Strasbourg in mid-April, and was unlucky to slip on the bend when falling on the flat at Nancy last time.

Rated 60 over hurdles, she looks every bit as good over fences, having won both starts prior to the incident last time.  With the possible exception of favourite Gremlin Du Large, who is having his second start back from a break, this looks a very winnable race and 3-1 looks a shade of value.

A field of 10 for the fillies’ juvenile hurdle at Dieppe (12.55pm), but it doesn’t look a strong race on paper and the Francois Nicolle-trained Athena Du Luy is a little too big at 4-1.

Her sole run to date came at Moulins in April, where she travelled nicely and jumped fluently prior to a mistake in the back straight, where Bertrand Lestrade was unseated.  Though the race hadn’t begun in earnest, she was still travelling well and it looked a stronger contest than this.

She’s a well-bred filly, as one would expect given connections, and is getting 2kg off the favourite Jeune Mariee, who carries that penalty for having finished second (1kg per €2000 earned) here last time, when in front of Vanina.  She ran well on debut, but would’ve been third but for a last-flight faller and at the prices, I’d rather side with Athena Du Luy.

Elsewhere on the card, Redneck is worth a small bet on his chasing debut (1.55pm).

Tipped up in this column when scoring at Auteuil last November, he beat some useful hurdlers that day (including recent dual Listed winner Tempo Du Mathan), and he ran a nice race on his second start back from a break at Auteuil last month.

This is competitive enough, but his hurdles form is right up there and Donatien Sourdeau de Beauregard’s chasing debutants tend to be very well schooled.  He might be more one for next time, but 16-1 is too big and he is worth following. 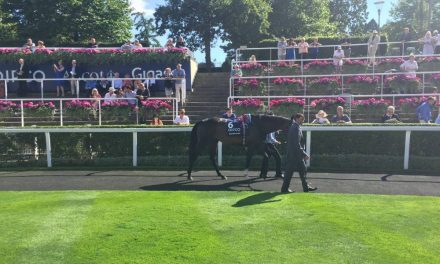