A decent card at La Teste this afternoon, with two Group 2 contests for the Arabians and an interesting Listed race for three year olds, in which King Shalaa makes plenty of appeal.

He looked a really smart prospect in winning his first three starts, starting over this course and distance a year ago.  The form of his class 2 win on his second and final outing as a juvenile couldn’t have worked out much better, and he defeated the smart Fort Payne in a Listed on the AW at Cagnes in February.

I wouldn’t read much into his seventh in the Group 3 Prix La Force, which came on very soft ground and at a time when the yard was under a bit of a cloud.  He then ran much better on his return from four months off at Deauville last time, not getting the clearest of runs but finishing within two lengths of today’s favourite Mouillage.

The different race conditions today mean King Shalaa is 4lbs better off with the Rouget representative and the Rohaut yard continues to go really well, with seven winners from their last 15 runners. 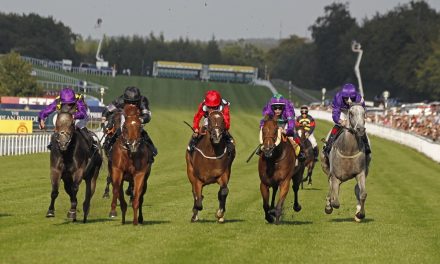