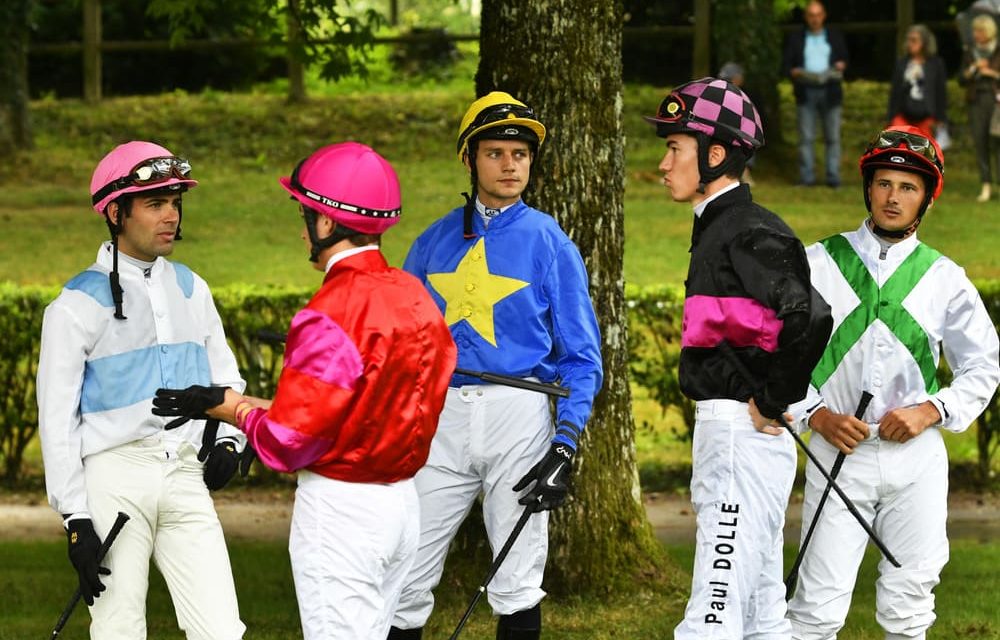 Fabrice Foucher runs three in the lower division of the mile handicap (11.47am), but though Aintreegirl is the biggest price of his representatives, she could well spring a surprise at a big price.

She finished with running left over 7f at Lion d’Angers last time, when finishing behind a couple of today’s rivals.  She had also shown her ability remains intact when scoring on very soft ground at Machecoul in February over this trip, beating higher-rated rivals in a conditions contest.

She ran in the higher of the two divisions of this race last year on what was her only previous visit to Nantes, and was just denied off a mark of 33.5, 7.5kg above today’s mark, with the front pair finishing clear.

The yard is going really well and no one has ridden more winners around here in the past decade than Alexandre Roussel.  The 16-1 looks too big.

It’s very surprising that Orange Diamond was priced up at 33-1 this morning, but though that price has long gone, the double-figure odds on offer are still well worth taking

He was still travelling nicely when falling on debut at Dieppe last summer, in a race that worked out very nicely.

He hasn’t built on that form in two starts since, but the first of those looked a confidence-booster after Dieppe, while he was given a sympathetic ride on his return from seven months off at Fontainebleau 12 days ago.

This is a quick turnaround, which is a slight concern, but he is the unexposed one in what looks a weak race, and Mikael Mescam has his team in excellent nick.  Given his connections, he has presumably shown sufficient ability to win races for him to have been brought back this term.

In the last race, Fighter Sport may well be ready to strike on his third run back from over a year on the sidelines.

He went well for a long way on his handicap debut at Lion d’Angers last time, having previously had a spin over hurdles at La Teste on reappearance.

Course form here is such a positive, so it’s very encouraging that he has won twice over hurdles from his three starts here.

He has previous form over fences (2-5 over the larger obstacles) and he should be able to play a big role in this.  The price has shortened since I started the write-up, so I won’t put him up, but anything around 9/2 is a bit of value.

Elsewhere on the card, the Tim Donworth-trained Bellport looks fair value in the class 2.  Tim kindly talked Race Sharp through his hopes for 2022 (click here to view the stable tour) and Bellport looks one that is capable of landing a contest like this.  She went well in a class 1 here on reappearance, taking up the lead turning in before tiring late on.  Blue Stars is the one to beat, but hopefully Bellport can get off the mark in France today. 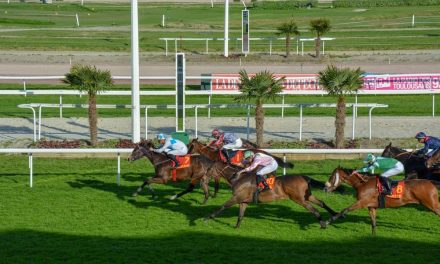 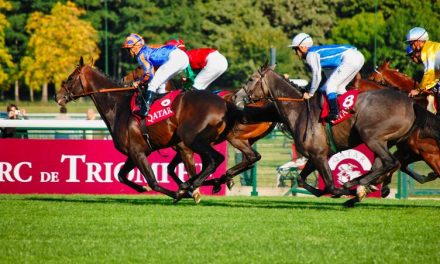