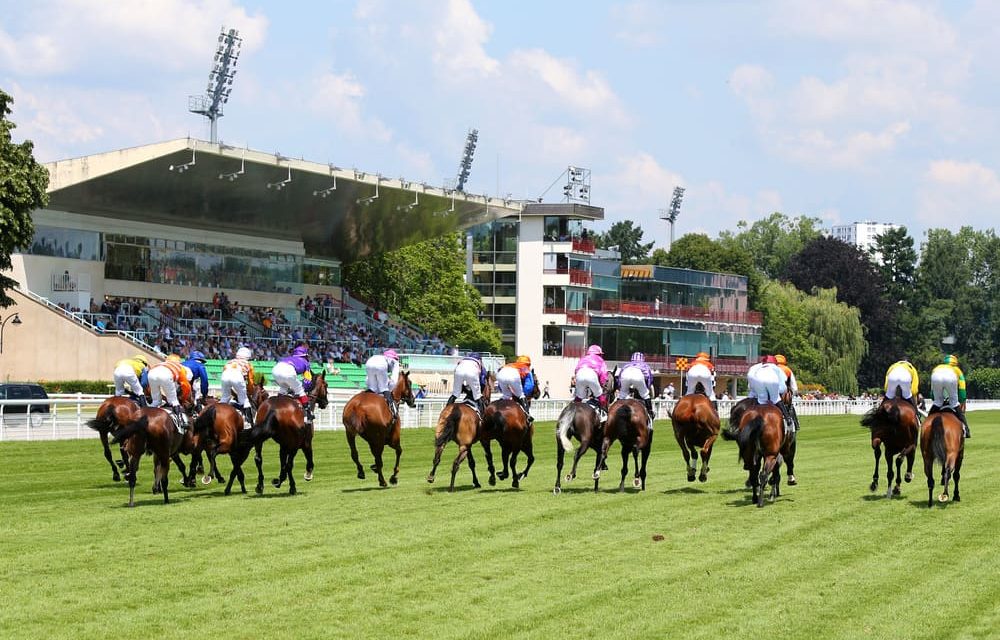 Race Sharp offers free tips for all meetings at Vichy throughout the year.  Sign up to our free tips newsletter for the best prices on our French racing tips.

The three-year-old maiden at Vichy (12.20pm) looks a modest enough contest, with warm favourite Chaam rated 35.5 and now having his eighth start.

He is a danger from the front, but had the run of things again at La Teste last time and he was only a couple of lengths in front of one that was beaten in a weak claimer next time.

Instead, I’m backing Suyian.  She fluffed her lines coming out of the stalls on debut here last month, but finished her race off well to claim third, behind two that had been in the front rank throughout.  The runner-up franked the form when landing a conditions contest at Clairefontaine for Gavin Hernon at the weekend.

A daughter of Siyouni, she is a half-sister to three black-type performers from five siblings, notably Group 2 winner Headman, and all three were winners on soft ground, so today’s conditions should suit.

If she can break on terms today, she has very strong claims of making it second time lucky.

The mile claimer (12.50pm) looks more open than the betting suggests, with 6/5 shot Sugar Daddy looking a shadow of his former self this term and representing a yard that is 0-20 in France this year.

Elusive Nelson is too big a price at 15/2, having won a handicap last time out, but the bet is Antoine De Watrigant’s Fly D’Aspe.

A smart performer in his youth, he had numerous injury problems earlier in his career and completely lost his way in 2020, but returned to form with three handicap wins last year.  He added further success on his reappearance at Bordeaux in April off a mark of 36 on very soft ground, so today’s conditions shouldn’t be an issue.

De Watrigant has his team in good form and 4-1 looks too big. 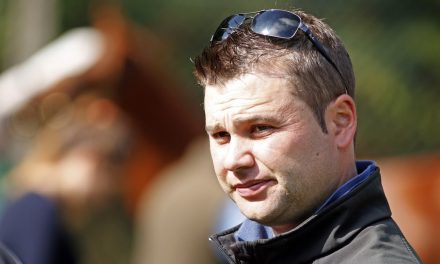