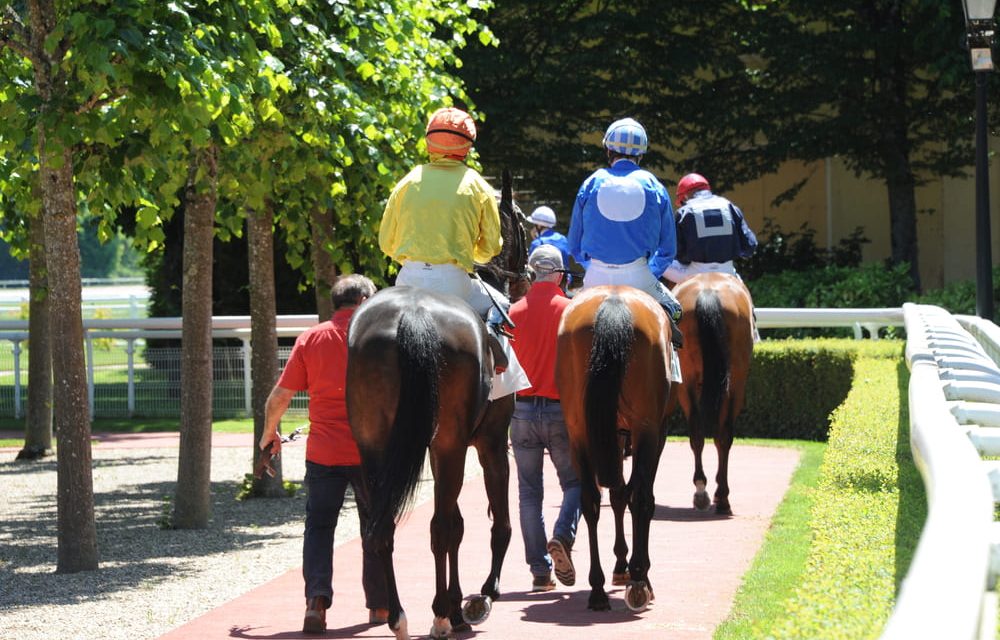 The two-year-old maiden at Vittel (11.10am) has the right favourite in Victoria Rose, who ran very well from the front on debut at Saint-Cloud last month.  However, See The Light had excuses on his first racecourse start in the colts and geldings’ maiden that same day and is overpriced here.

It looked a competitive heat at Saint-Cloud, but there was money around for See The Light, with Soumillon booked.  He was beaten when getting in a barging match a couple of furlongs out, but lost his footing and was eased, and was beaten considerably further than would have been the case otherwise.

Plenty of the yard’s juveniles come on for their debut experience, and the entries he has held suggest he shows plenty at home, as his yard (who are enjoying a good year with their two year olds) are quick to drop them into claimers in order to be competitive.

A half-brother to dual Group 3-placed miler Brentford Hope, See The Light wouldn’t need to be much to figure here and is worth chancing at the prices.

She hasn’t gone on from a highly-promising debut in class 2 company last summer, seemingly losing her way over the winter, but her fourth at Nantes in late April was a step in the right direction.

An €80,000 yearling purchase, she has proven she can go well fresh, so the break since is no issue, particularly with her yard in the best form they have been in for some time.

This looks a really weak contest and though she has yet to get her head in front, just a replication of her latest run would be enough to see her reach the frame.

In the 2m3f hurdle (11.40am), La Gatta has already been clipped in to 9/4.  A dual winner on quick ground last summer for her previous connections, she was claimed last autumn and has run three solid races for her new yard, finishing a close second at Aix last time.  There isn’t much value in the price, but she should take all the beating. 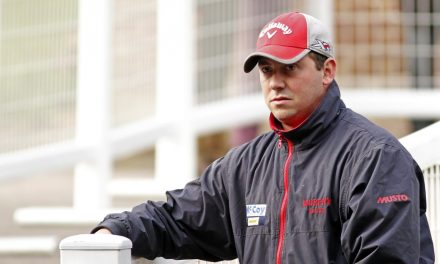