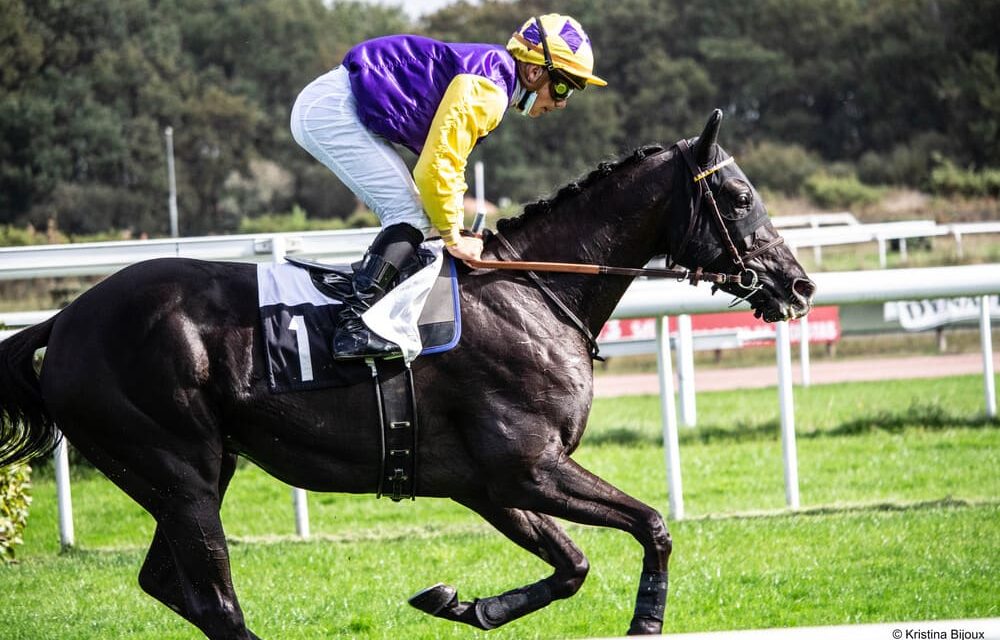 This site was unfortunate not to begin the week with a bang after Younes finished in the runner-up berth at Fontainebleau on Tuesday but we are back for more action later this afternoon.

At 3.05pm there is a mile maiden for colts and geldings. The Francis-Henri Graffard trained Rozgar heads the betting at 5/4 on the basis that he has placed in a similar event at two and is bred to improve with age. Rozgar could have a touch of class, holding classic entries this spring, but the form of his only run has taken a few knocks and I think we can watch him at that price. There is also a chance that he was slightly flattered on debut, having been ridden by a 3lb claimer.

6-1 Pretexte is rated 36.0 and on that basis can certainly win. He has fitness on his side and should prefer a return to soft turf today being out of a Pivotal mare. I can’t get involved though as his 3rd place at Pornichet last time is only moderate form in the context of this race.

9-1 Rimbault went off single figures for a back end Saint-Cloud maiden last year and ran well. He might have got a bit lost in the middle of the track, having led the field 400m from home, but the concern with him is that almost everything from the Nicolas Clement yard tends to improve for a run. He also doesn’t appear the biggest and was a cheap buy back from the BBAG sales.

Ati Shadrevani, backed into 13/2 already, is another like Pretexte that has race fitness on side but is hard to win with and looks a bit awkward.

The trainer expects more from Dino Of Hope, who made his racecourse debut in a warm maiden but still looks underpriced in this company based on his moderate pedigree and what we have seen to date.

Fabrice Chappet was the top trainer at Fontainebleau by prizemoney earned and is in good form, winning with three of his last nine runners. €230,000 yearling purchase Stirling is a son of Frankel and was gelded after two runs as a juvenile. I think he’ll improve significantly for a step up to a mile and is worth a small roll of the dice, bringing similar form to this race to rivals priced much shorter. He looks the each-way play at 10-1. 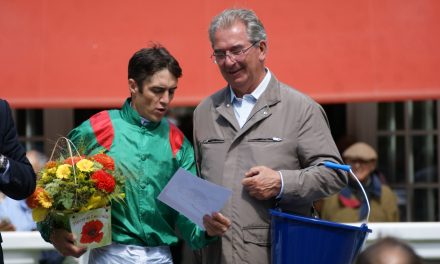