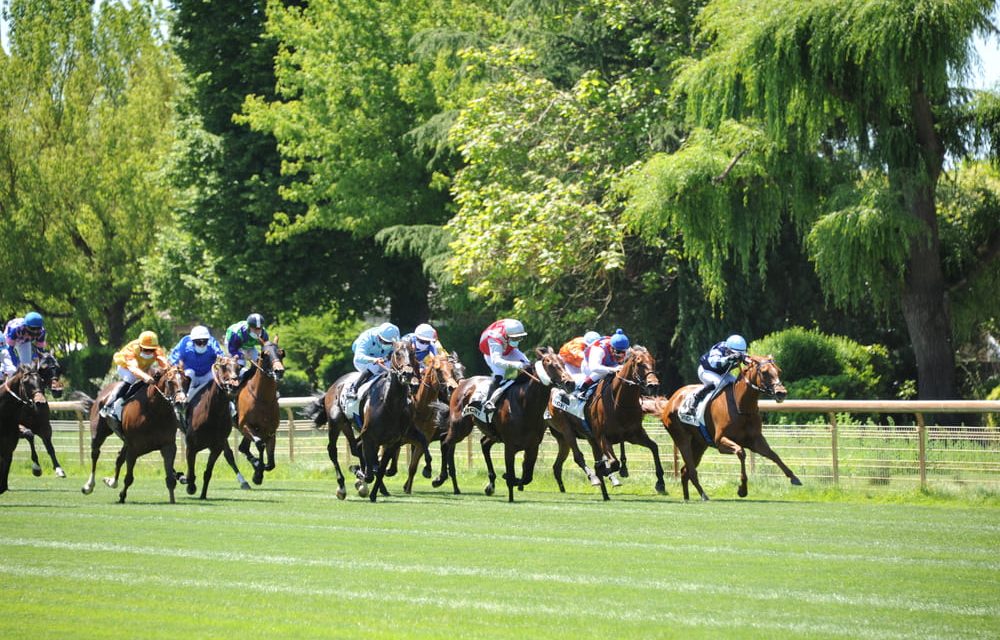 Jean-Marie Béguigné had a quiet 2020, winning just seven races, but given the right ammo he is more than capable.

Béguigné had to wait until last September to saddle just his second flat winner of 2020, First Sight, who lowered the colours of Godolphin’s Telemaque. Unfortunately, the same First Sight was the subject of a major punt at ParisLongchamp yesterday and went wrong when looking to win his handicap easily.

The run of First Sight, despite ending in tragedy, appeared to confirm the excellent form of the stable, which has landed three races since the end of April and had a handful of runners-up.

This afternoon Béguigné appears to hold a fair chance in the 1.15pm at Compiegne with Ace Card, a son of Dream Ahead who ran with a certain amount of promise on debut at Saint-Cloud last month under stable jockey Léa Bails. Slowly away, Ace Card ran keenly in the early stages before staying on into sixth under a very tender ride. Bails is obviously retained and whilst she would not be the top of my list, I do like the female jockeys’ 3lb claim in races like these on testing ground, especially when they ride out the same horses at home.

For all that Ace Card holds Classic entries, those are best ignored, especially as the owner-breeder has seemingly entered just about everything he owns in the classics, including moderately-bred handicappers and maidens. He has also spent €8,300 on entering handicapper Nuance in the Arc and sent the jumps dam of Ace Card to Camelot recently.

However, I’m going to assume, for the sake of a small each-way bet in a weak maiden (outside of the favourite), that Ace Card can at least make into a reasonable handicapper in time, in the same mould as his stablemate Brok, who was also entered in the Grand Prix de Paris.

The heavy conditions for this son of Dream Ahead would appear ideal and the early market support is no bad thing.