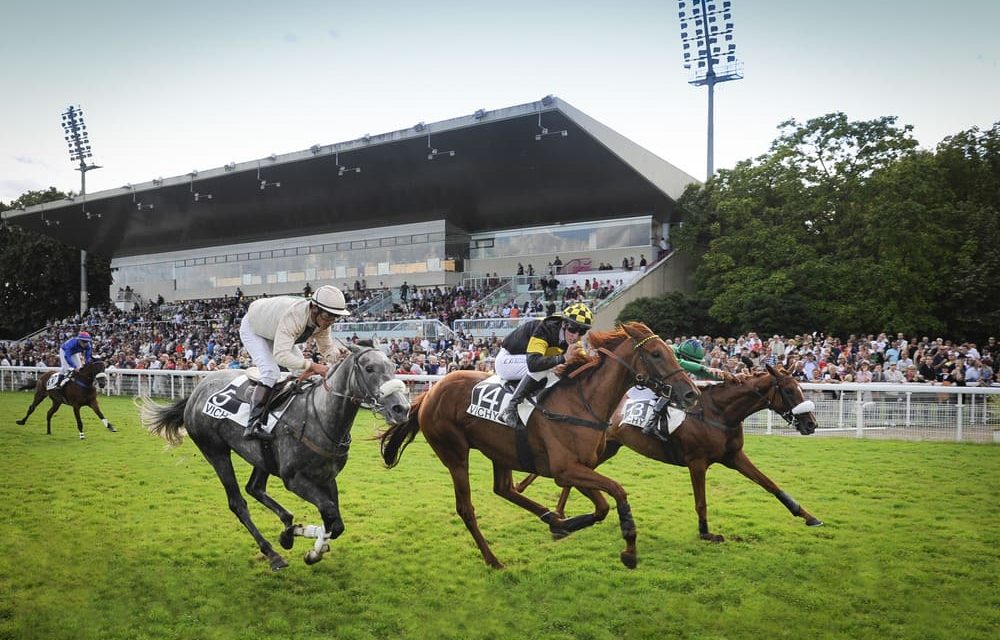 The second race at La Teste this morning is a claimer for older horses and would appear on paper to be between the top three in the market.

Christophe Escuder’s L’Indomptable heads the market but has raced almost every calendar month this year and looks on the downgrade. Jerome Reynier sends Big Tamaya, a filly who has previously harboured black type ambitions and won in similar company in April.

Media Storm transferred to France from the UK this year and has been campaigned with top middle distance handicaps in mind. He ran poorly in a Quinte when last seen, but prior to that he had attractive formlines with the like of Seachange (recent Listed winner, now rated 45) and Dream Of Stars (won next start by half the track).

It is a crude measure of a horse’s chances, but a larger owner will tend to run in claimers to sell, rather than look to game small amounts of euros. With winning form around tight courses like Wolverhampton and Mont-De-Marsan, Media Storm is taken to start our weekend off with a win in this claimer. 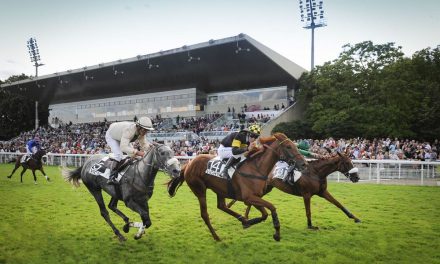 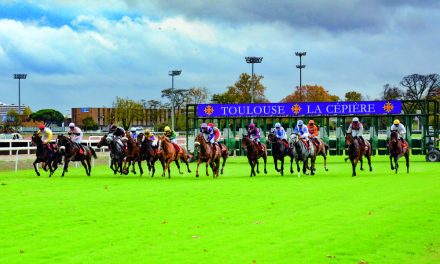