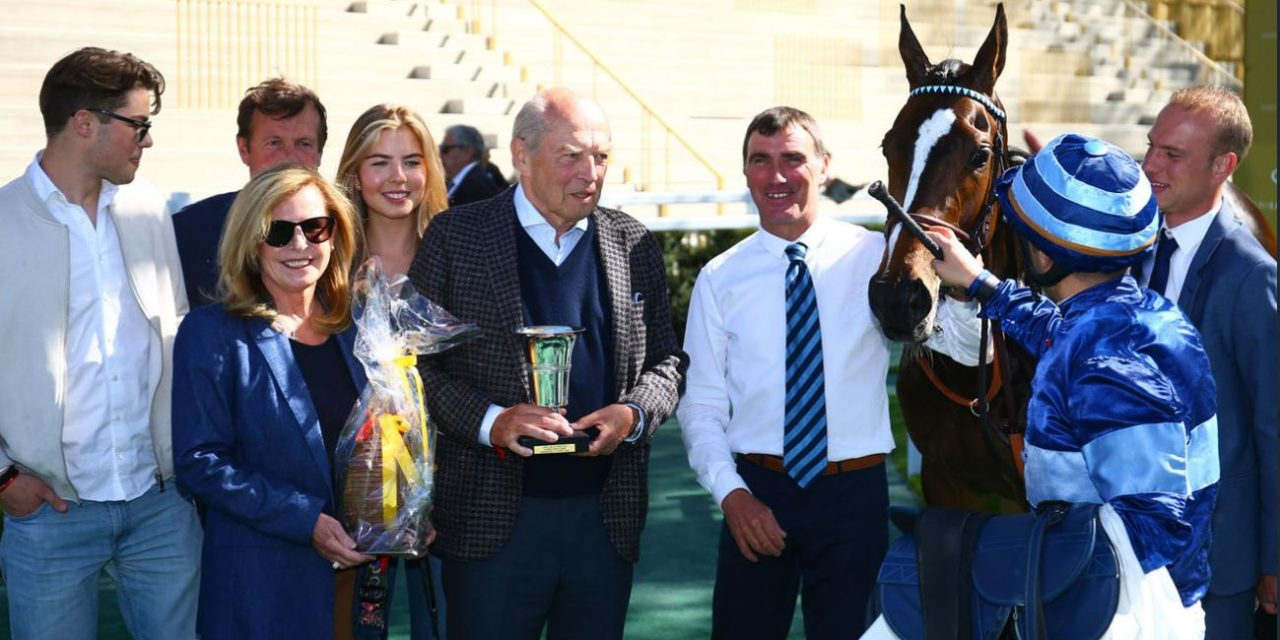 We take a look at both of the Guineas at Longchamp today, with some very attractive place terms on offer with the UK bookmakers. We’ll spare you all the draw stats and just cut to what we hope are the two winners!

Cachet heads the market at 11/4 and faces a tough ask here from stall 10 having just run the race of her life in the English equivalent two weeks ago. Mqse De Sevigne impressed in her trial and really came alive and I can understand the money for her this morning, backed into 7-1 for the Andre Fabre yard. This will be the first time she races in a double-figure field.

Osmose has been talked-up by Rouget but more is required and I’d want double the odds on her.

Jumbly is the raider I fear most at 9-1 and she looks worth a cover on the PMU if she remains around 16-1. I’ve had one of my biggest bets this year on Rosacea (picutred above – © ScoopDyga) , who looks by far the best of the home team and is well drawn in one. That should allow her to save ground and deliver her challenge from the cutaway. It would be great to see Theo Bachelot win his first Classic, as he has been so supportive to Race Sharp throughout the various lockdowns.

Modern Games could blow this race apart at 15/8 and has reportedly been targeted at this for a while. He makes an attractive each-way frame and if we can find the best French colt, that should be good enough for a place!

The Prix Machado has become a fantastic trial for this race and I can understand why punters have come for the exciting Lassaut, who is generally a 4-1 shot this morning having been available at 10-1 antepost a couple of weeks ago.

Lassaut seems to have sorted his slow starts but I fancy he could be more of a type for the Prix du Jockey Club next month.

On re-watching the race several times, I think Tribalist is the one to take out of the Prix Machado. He’s had three starts this year and looks a really smart miler. He was held up last time, which would be a concern today, but he raced handily in his Saint-Cloud maiden win, suggesting he is versatile. Drawn in one, he gives his rider Mickael Barzalona plenty of options and Fabre has won two of the last three renewals of the Poulains.

There has already been money for him this morning which is encouraging. 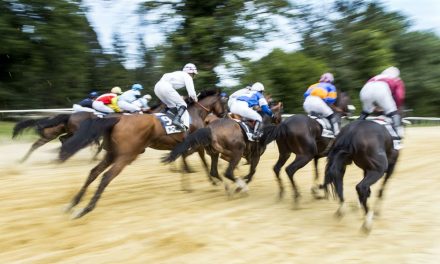