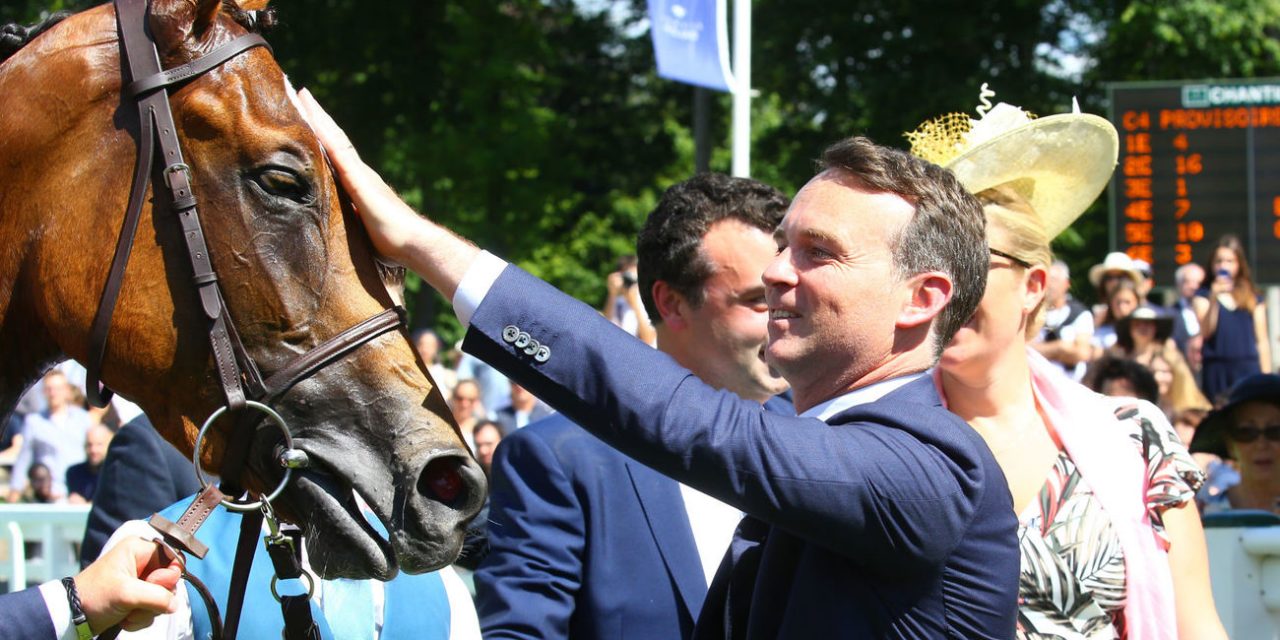 Good morning! There is a fine card at ParisLongchamp this afternoon that includes a couple of last-chance saloon races for prospective French Guineas candidates.

The Prix Machado is a Listed in name but given how quickly the Classic generation can progress and the timing of the race, it is little wonder that the race is now being used as a trial for the Poulains.

Almanzor colt Lassaut created one of the best visual impressions of the year when winning at Chantilly last month, in a race that’s since been boosted by Tribalist, who re-opposes today.

Lassaut is bred for turf and so it makes sense to give Rouget the benefit of the doubt, but one who could burst his bubble today is Francis-Henri Graffard’s (pictured – © ScoopyDyga) colt Blue Boat.

Blue Boat has juvenile form in the book to win this and ran a respectable third on his reappearance to Erevann, a classy son of Pouliches winner Ervedya.

Graffard reiterated to the Race Sharp Team earlier this month (stable tour link here) that he still rates Blue Boat amongst his best three-year-olds and there were a number of factors that conspired against him on his reappearance, including travel.

He promises to stay a bit further in time and so he looks a strong each-way play in a perfect 8 runner frame.

Nano Nagle is in deep waters today and I’m normally reluctant to back a young colt or filly in black type company on just their second start, but on this occasion I’ll make an exception!

She created an amazing impression in coming from last to first to win a Bordeaux maiden in March and she is clearly surprising connections given that she doesn’t hold a Classic entry. Henri-Alex Pantall has several promising three-year-olds and as he recently described Nano Nagle as his best, I think we should get her on side at 9/2 in a market headed by a similar type, in the same silks.

Below her in the market, Dancinginthestreet made a fair return to action in the same month, finishing fourth in a conditions event on the Chantilly polytrack. The Churchill filly is still reportedly being aimed at the Pouliches and co-trainers Carlos and Yann Lerner will be brimming with confidence after their crack sprinter Miramar won the Group Three Prix Sigy yesterday – a race won by Suesa last year. She looks good value at 10/1.

The penultimate race is a brilliant Listed contest and has attracted a number of Group Three and Group Two types who are dodging the Prix d’Ispahan. Makaloun was last seen in the 2021 Prix du Jockey Club and it will take a herculean effort to land this today. He looks a poor favourite to met at 3/1.

Nicolas Clement (stable tour link here) holds Caprice Des Dieux in high regard at home. He could easily win this en route to Graded races in the US, but he may not be fully-tuned today.

He ran down the field at Saint-Cloud on softish ground but at least Wally has had a run this year and he obviously thrived on his racing last season – landing Group races in Paris and Deauville having started the season at Cagnes-sur-Mer.

There is a chance he may have regressed and also a risk that he is being trained to peak for Hong Kong at the end of year, but I think he’s an attractive bet at 6-1 today. He has often had to carry penalties but today he’s off the default weight and the drying ground is in his favour.

4.20pm ParisLongchamp Wally 1pt win @ 6-1 (William Hill, QuinnBet, Fitzdares, Pari Match and generally available OR 13/2 with Coral and Ladbrokes – if you can get that, the four places with either firm is lovely on this selection) 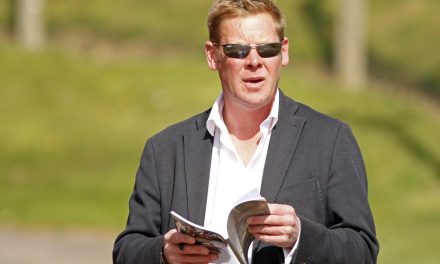