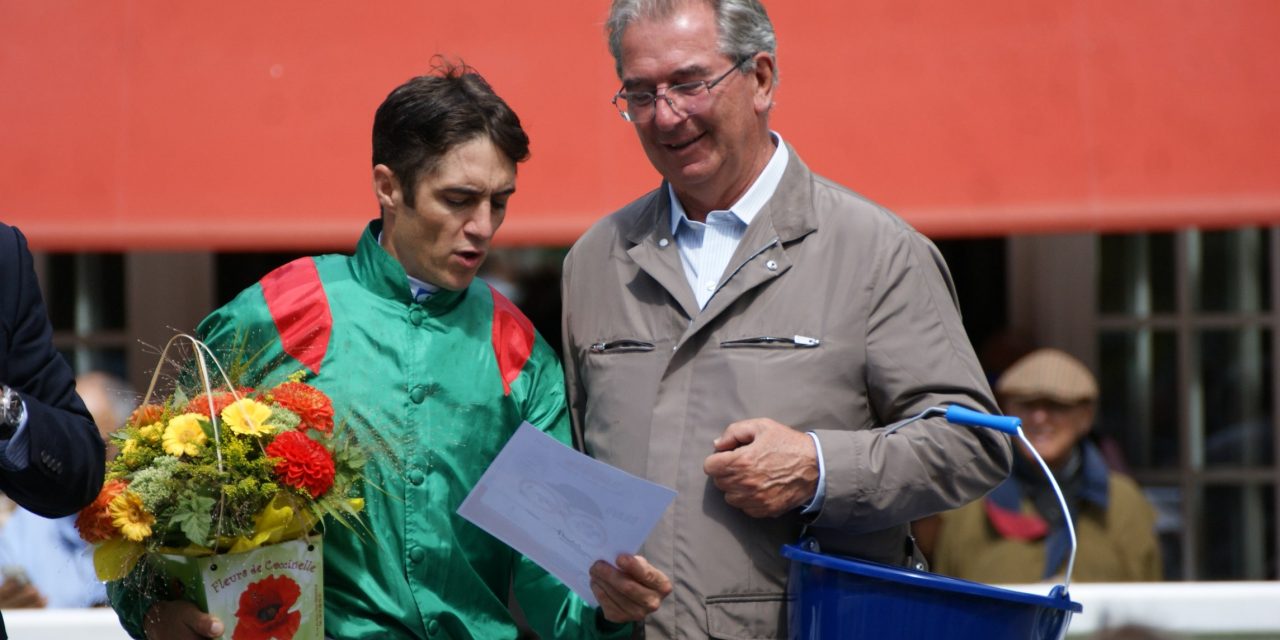 Heavy ground is expected at Longchamp this afternoon and it’s fair to assume that the Prix Royal-Oak will be an attritional test that is unlikely to favour Skazino, Alkuin and Call The Wind, who all ran in the Prix du Cadran two weeks ago.

The same could be said about Valia, who ran over a similar trip on the same day as the Prix du Cadran, but she comes here relatively fresh, having only run four times this season. Runner-up at 11/10 in this race last year, she was beaten a couple of lengths by Subjectivist, and rates as a good bet to go one better.

She had a well-documented horror show at Deauville back in August but her third on Arc Saturday was much more like it. Alain de Royer Dupre said this week that she was not at concert pitch last time and her run in the Prix de Royallieu was perfectly respectable in the context of this race. Heavy ground is also described as a big advantage for her, something which Dermot Weld was concerned about last year when quoted ahead of British Champions Day for his Search For A Song.

Skazino has beaten her before, but the day the money came for Valia in the rematch, Bastille Day 2021, she won by a comfortable head.

It’s hard to see her not going off a short price and running a blinder.

I try to keep things simple with a sole selection per race, but I don’t think the odds compilers on Saturday night have truly accounted for the heavy conditions.

Five-year-old gelding Glycon looked an outrageous talent on debut when scoring by five lengths at this course. That debut came just two years ago and he is another with low mileage. His two Deauville wins in August are fair form, but more is required here.

He has always been well-regarded at home and I’m not bothered that he needs to find a bit more on ratings. This 14-1 shot has incredible acceleration and covered the last 400m in the Grand Prix de Deauville in under 23 seconds. This race has been described as his autumn target by Rouget and I’m happy to give connections the benefit of the doubt regarding the trip, given the price.

Glycon has won six of his ten starts and his owner-breeders will be looking for the Group One update to the dam’s page. He loves heavy ground and stamina is the only query.