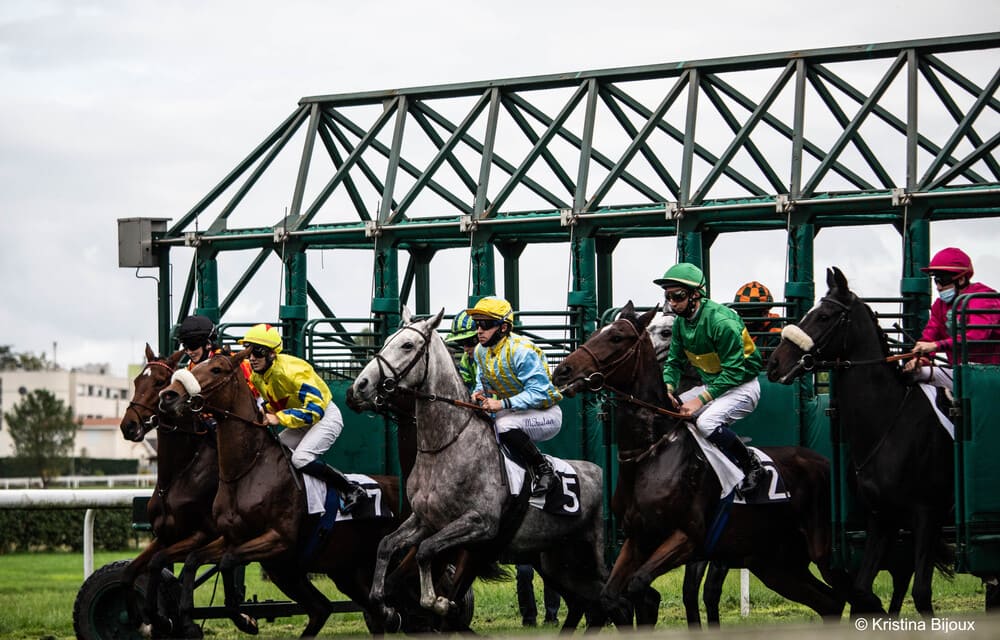 Though he’ll need to take a step forwards on the form he showed on debut, there are reasons to expect a better showing from Hilaire in the two year old maiden (2.20pm).

The son of Muhaarar is from the really classy and precocious ‘Swiss’ family (the dam is a sister to dual Group 3 winner Swiss Diva and half-sister to the high-class, dual Group 2 runner-up Swiss Spirit, as well as two other black-type sprinters), so he certainly has the pedigree to make the grade, and he showed plenty of speed on his debut here in March in a race that worked out really well, with plenty of winners emerging from it.

His yard was pretty quiet at the time, but they have been in fine form of late, including a smart juvenile winner here on Wednesday.  Hilaire has the physical scope to improve and though that form does need improving upon, this really is a weak contest – favourite Texas is clearly the one to beat on his debut form, but he is already well found in the market.

Our first bet of day goes in the 1m2f maiden at Lyon, where Like You could make it third time lucky.

The son of Kingman, purchased for €250,000 as a yearling, showed promise when fifth on his debut at ParisLongchamp and returned to that course with an improved fourth on his only subsequent start three weeks ago.  He didn’t get the clearest of runs that day, but finished on the heels of Cosmas, who is rated 40 (UK 88) and had run very well in a class 1 contest on his previous outing,  while the winner goes in Listed company at the weekend, so the form looks strong.

In contrast to a few of the leading contenders here, his yard is in excellent form at present and the booking of Alexandre Chesneau looks a positive, as he claims a valuable 5lbs and rode a treble for the yard at Marseille earlier this week. 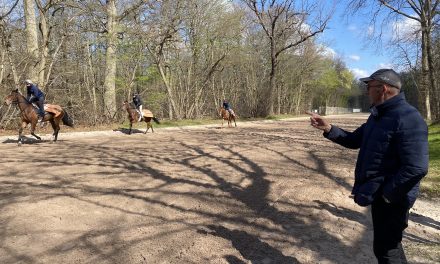