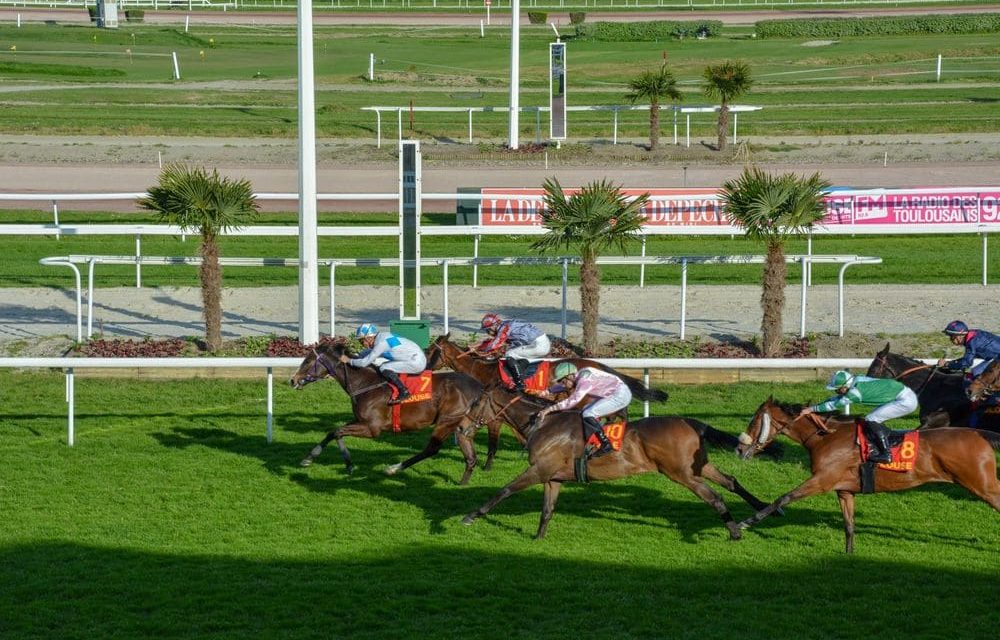 A heavy ground juvenile conditions race where the two market leaders are by Authorized and Rock of Gibraltar may not be everyone’s cup of tea/coffee on a Sunday morning, but I think the price disparity between the two is too big in the opener at Marseille-Borely.

Jerome Reynier continues to have his string in fine order and looks a trainer to follow today. He saddles Marianachic in this opener, who, as the name suggests, is a half-brother to Group One scorer Marianafoot, and has an obvious chance. He made his debut in September and after two promising runs in provincial company, scored in a maiden over this course and distance a month ago in taking fashion. The second Cassis disappointed on his next start, but provides a guide to Marianachic being at least a 39+ horse on French ratings.

At even money he is well-found in the market and I’d be concerned that in warmer company today, against other maiden winners, that he will end up covering more ground and having to travel wide – assuming he is dropped in from stall 2 by Guillaume Millet. It could be a nervous final furlong for favourite backers.

Richard Chotard has had a quiet season by his standards and so it would have been hugely encouraging for all connections that Rock Boy was able to win on debut at Vichy against a field mostly made up of experienced juveniles. What he lacks in course experience here this morning, he appears to make up for in his professionalism and the Vichy form with Perfect Liaison has to be rated on a par with Marianachic’s maiden. Part-owner Guy Petit described the win as ‘thunderous’ and he looks very well-bought at €16k as his half-brother Alastor, unraced last year as a juvenile, placed in the Italian Derby this summer.

Finally, Rock Boy swerved an engagement at Saint-Cloud this week in favour of being supplemented for this and has man of the moment Mickael Barzalona in the saddle.

It looks a shootout between those two and perhaps Were will get the better of Miss Treville for third if bouncing back in provincial company.

At 1.15pm the Grand Prix de Marseille looks a tough contest to bet in. Reynier’s Stormy Pouss was a taking, but unexpected winner of the trial over C&D and although this is her back garden, it tempers enthusiasm at 5/2 that she hasn’t been able to show much in Paris this year. Top Max hasn’t been winning enough for his ability recently but he carries 4kg less than when unplaced in this last year.

I would normally take it as a tip at this time of year that the Wertheimers did not sell Pao Alto at the Arc Sale as they often get rid of stakes-quality colts who are looking exposed and won’t make stallions (eg. Adhamo made €250k last month), but he was gelded in August and first tried on a racecourse as a gelding two weeks ago (ie. after the Arc sale). He had to give 6kg and 7kg to the first two home in that return to action at Bordeaux but I was disappointed by how sluggish he appeared on the turn for home. I might have been tempted at 8-1 but I will pass him up at 11/2. Don’t be surprised to see blinkers on his next start if he disappoints again today!

The Grand Prix is a no bet race for me. 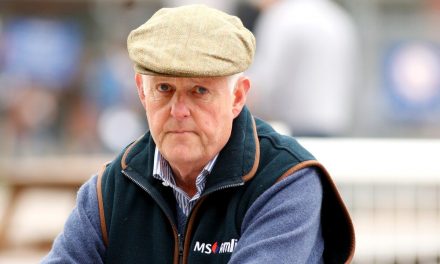