Founded in 1834, Nantes stages over 230 races each year over flat, jumps and trotting courses.

The flat course is left-handed where it often pays to be drawn low and race handy. Runners are almost always turning and then there isn’t a lot of time to get organised once they hit the top of the two-furlong (400m) home straight.

Towards the end of the year, Nantes stages is best race over a middle distance. The Grand Prix de Nantes is held in late October or early November and is open to older horses over 12 furlongs (2400m). In 2021, the race was won in impressive style by Dato for Germany, who then won a Group Two at Cologne in 2022. He beat Palus Argenteus, who has upheld the form since, in winning a warm Listed race at Chantilly in sensational front-running style.

Henri-Alex Pantall is the trainer to follow at Nantes, who often runs his Godolphin-owned blue bloods at the track. 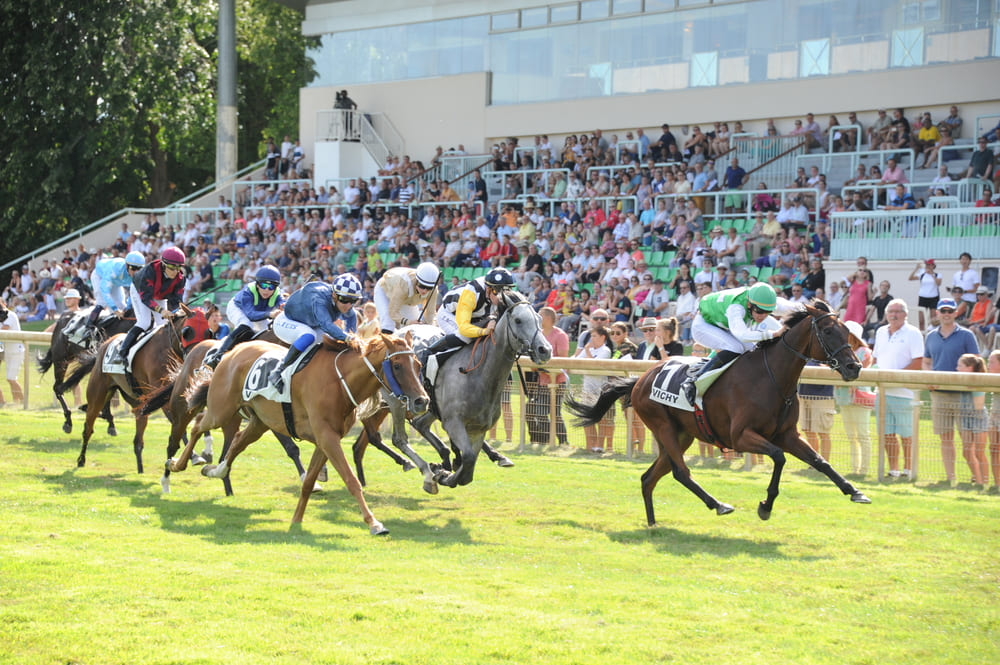 Francis Graffard has already sent out the winners of two middle-distance maidens this week and Nova Scotia looks set to provide him with another success at Nantes today (12.22pm).

The son of Le Havre has built up a solid profile in three starts to date and was clear of the remainder when runner-up to the promising Nachtflug at Clairefontaine last time.

There is nothing of that calibre in today’s field and this looks an excellent opportunity.

Prescy Liia has been knocking on the door in handicaps of late and looks sure to run a big race in the 1m4f handicap (11.50am).

Christophe Lotoux does a good job with a smallish team and she has been running consistently well since returning from a break at the end of June, with form figures of 2424.

She has a good draw in stall 2 and there’s no doubt she is capable of winning races off this mark.

The juvenile hurdle (1.32pm) isn’t the strongest of races and Jack Des Mottes is a shade of value to make a winning debut.

He represents the Francois Nicolle team, who continue to bang in the winners, and is bred to be useful, being a half-brother to two black-type performers from as many runners, including the yard’s Listed winner Pamela Des Mottes (who also scored on debut).

Sire Castle Du Berlais has made a good start with his first crop and Nicolle has won with both of the sire’s progeny that he has run so far, notably the smart prospect Goliath Du Rheu.

Tanguy Andrieux (who used to be conditional for Yannick Fouin) claims a valuable 4kg and hopefully Jack Des Mottes can give him a first winner for the champion trainer. 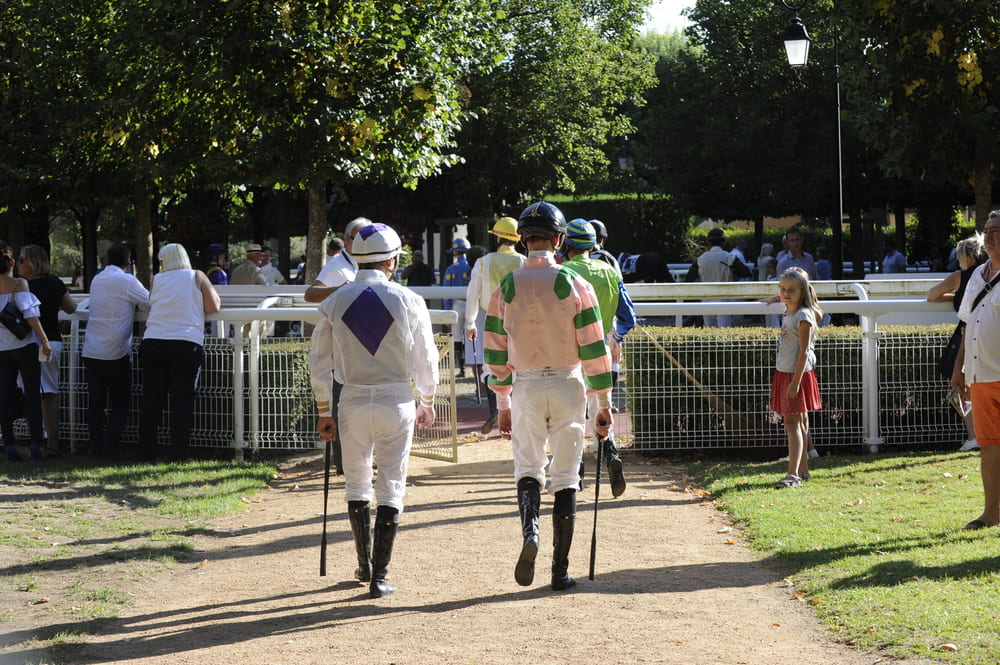 The 26 Bus can be taken from the St-Nicolas stop in the town centre. It’s 14 stops to the racecourse stop, Champ de Courses.

The drive to the racecourse from the city centre takes 20 minutes in a taxi, factoring in light traffic. 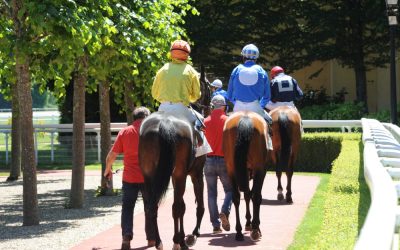 I’m not convinced by the pair at the top of the market in the opening contest at Nantes (10.55am) and instead am siding with Worth A Team. The Tim Donworth-trained juvenile looked all at sea on debut at Chantilly in April, but was much improved over this course and... 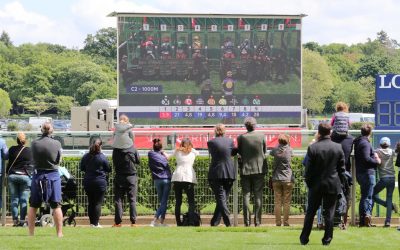 Jean De Mieulle has campaigned his horses sparingly this term and has been rewarded with some good results. An 11% win rate may not be much to write home about but 24 of his 45 runners have either won or hit the frame and some of his 'crossbar' horses are coming good,... 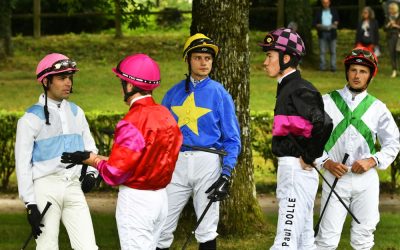 Fabrice Foucher runs three in the lower division of the mile handicap (11.47am), but though Aintreegirl is the biggest price of his representatives, she could well spring a surprise at a big price. She finished with running left over 7f at Lion d’Angers last time,... 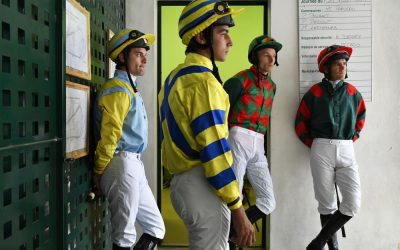 Though he has to give weight away all round, Norwegian Sir should be well-suited by conditions at Nantes today and looks a shade overpriced in the mile class 2 (11.35am). He won handicaps off 34 and 36.5 in the spring, the second of them a Quinte on very soft ground... 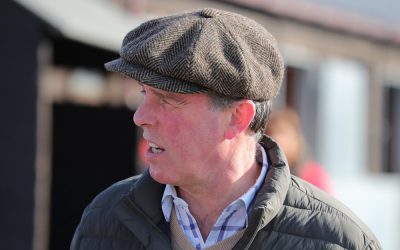 One bet on the card at Nantes in the concluding chase (2.52pm), where Rock The Kasbah looks a generous 2-1 to bounce back to winning ways. Though he is well into the veteran stage, he is faced with a very moderate bunch of rivals today and is sure to appreciate being... 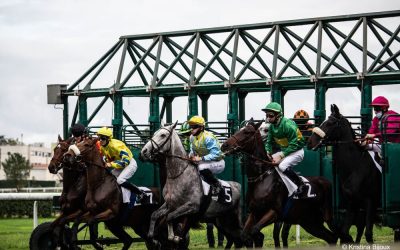 With almost all eyes on Aintree this afternoon, we begin our weekend in the French provinces at Nantes, which is priced up by all firms. Race 4 at 10.50am UK time is a 12-furlong maiden for three-year-olds and despite there not being a lot of form to go on, I think...