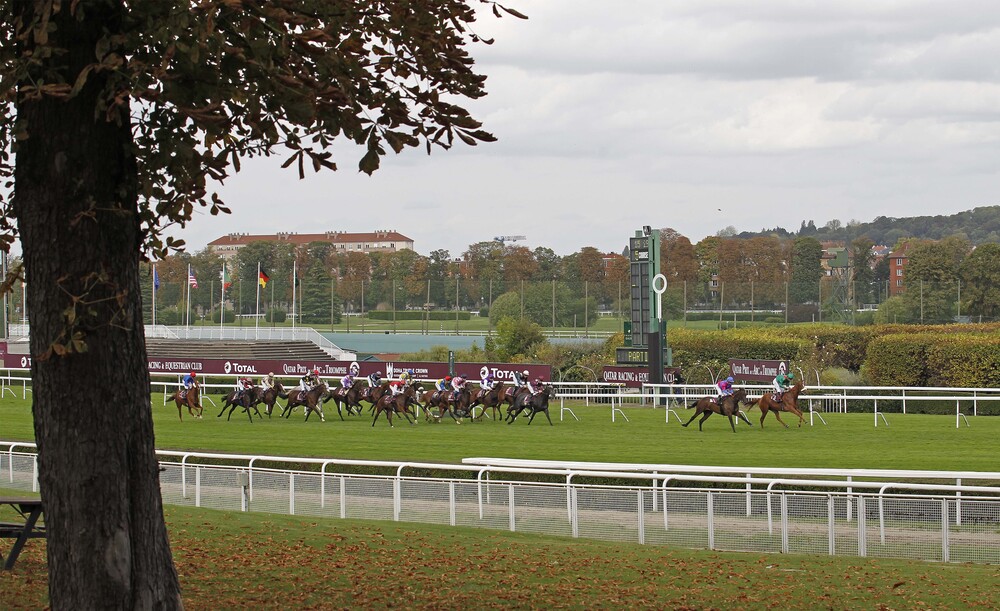 Following the opening Quinté at Saint-Cloud, the racecourse plays host to a seven-furlong maiden for juvenile colts on what is given as heavy going.

A strong case can be made for the even-money favourite, Green Fly, a Frankel son out of Via Pisa, herself a Pivotal mare who won a Listed at this course. Green Fly was outpaced when sent off favourite on debut for a similar event over a furlong shorter. He picked up well in the straight, finishing second to Nirliit, who backed that up in a similar event (albeit nothing like a Listed).

Jean-Louis Bouchard’s €280,000 yearling purchase isn’t even the most expensive in this field. Godolphin’s Kingman colt Monarchic cost 400,000gns from Tattersalls but was far more disappointing on debut, finishing a remote fifth. Better can be expected today.

I will stick with the form book on this one and I think Panama City is a very solid each-way bet at 9/2 for Irish trainer Eoghan O’Neill. The cheap Iffraaj colt belied his price tag and starting odds to finish a close second to Black Lives Matter on debut from a horrid draw on Longchamp’s toboggan, 9 of 10. His breeding is fair and I believe his pace and gate speed will see him travel into the race with a menacing run from stall 2 this afternoon.

There is a slight risk that the field splits in two and Green Fly from his wider draw of 6 goes for a run on the other side of the track, up by the stands, which can be an advantage on heavy ground here. I’m not sure that will happen though – there isn’t a huge amount at stake here for a Frankel colt that will surely be better at three. Demuro will probably opt for a more educational ride with the peloton – or the whole field will come over to the stands. That concern aside, Panama City has strong form and a few this morning are cottoning onto the fact that Black Lives Matter was 2nd in a Group Three yesterday and the sixth from Longchamp, Match Play, has also won.

He will be hard to kick out the three and it pays to be relatively handy in a bog here. 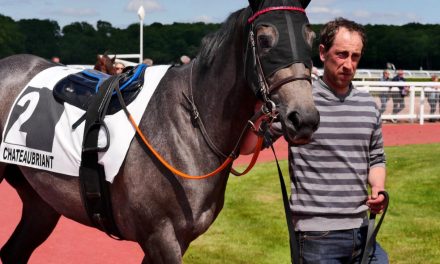