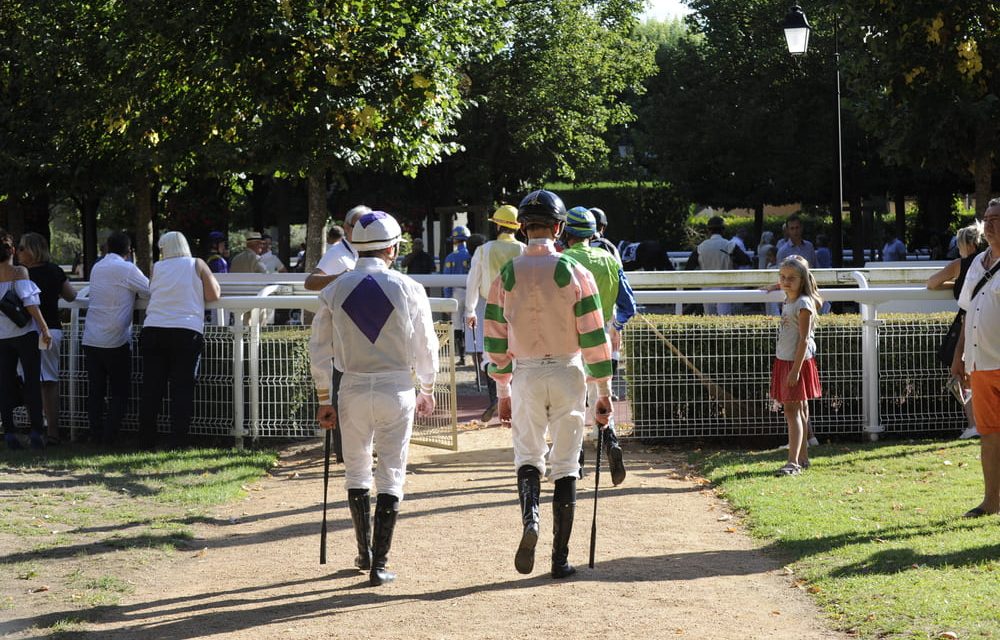 The second at Pornichet (2.35pm) is a big-field maiden over an extended mile, so plenty of opportunity for trouble in running.  However, I think Rhoda’s Choice is too big a price and, despite her wide stall, is worth supporting.

A well-bred filly, she showed ability in the UK last term for Ralph Beckett, going close on the AW at Kempton Park and ending up with a mark of 73.

She was moved by her owner to Ed Monfort and he stepped her up to a this distance at the course last time for her French debut.  She travelled really well (and wasn’t as keen as she was in the UK) and looked sure to go very close (I though she looked the likely winner) when short of room and unseating her rider in the home straight.

That was every bit as competitive a race as this with the sole exception of today’s Graffard-trained favourite, but I’d imagine if she was one they really liked, she probably wouldn’t be running here.  The wide stall isn’t ideal, but if she can break well and get a good position, she should have every chance of shedding her maiden tag.

I’m not a huge fan of betting in French handicaps, but I do think Fighting Don is too big a price today.

A mark of 29 is equivalent to 64 in the UK, which is below his UK mark, and he looked the likely winner for a long way over this CD last time on his third start for Gavin Hernon.  He had a contested lead that day and did much the best of the front-runners, but has a better draw today and a bold show is expected. 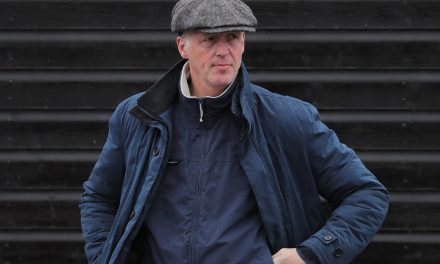 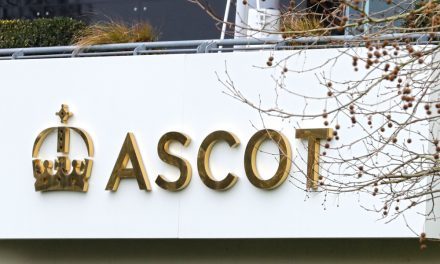