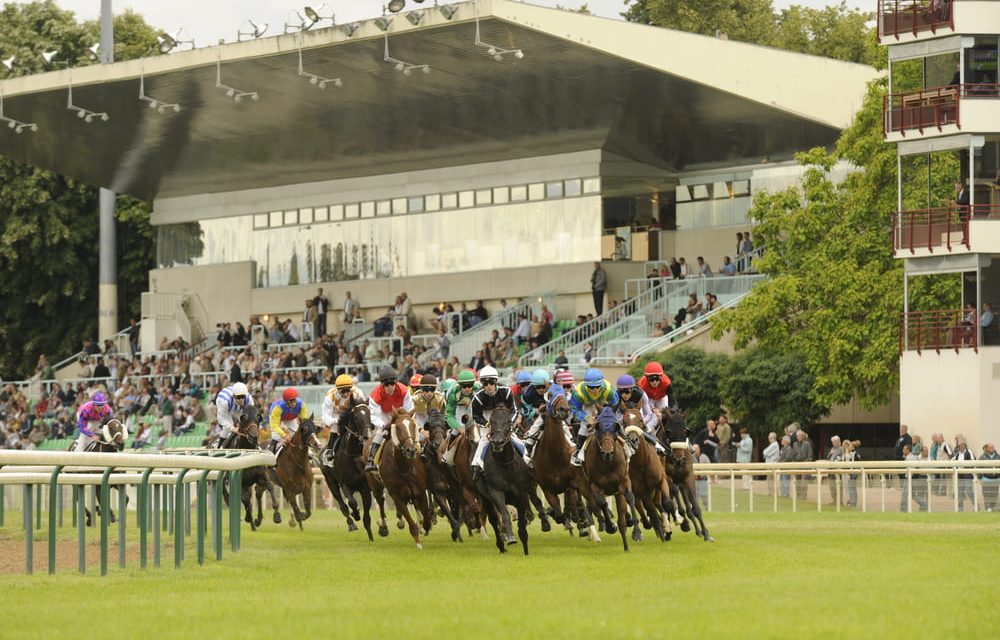 I have two bets at Vichy today and both are well-bred maidens for trainers with a good record at the track.

In Race Two, a maiden for juvenile fillies, the 11/4 favourite Lovely Traou Land sets a modest standard to aim at. The eye is drawn to newcomers saddled by Francis-Henri Graffard and Jerome Reynier. Graffard’s Less Nous Faire has had a few provincial entries, suggesting she isn’t necessarily flying at home and is out of a moderate dam who raced exclusively over jumps and hasn’t been sent to top stallions.

Reynier may have only saddled three individual juvenile winners this term, but they’ve all been running well. Pas Radine appeals here as she’s out of a smart Wildenstein broodmare and is a half-sister to Morton, who finished runner-up in a Chantilly Listed last year and she is reportedly preferred to the the colt who runs in the opener at a short price, Veritable. Even at 3-1, I think she is overpriced in a weak contest.

At 1.32pm there is a three-year-old maiden with a nice betting shape to it. Favourite Royal Monarch doesn’t seem the most straightforward. The gelding has raced lazily both in a schooling race and then on his rules debut at Clairefontaine. He ran on late both times but a drop to ten furlongs  today does concern me and he was notably weak in the market last time. His jockey Lea Bails is 6-18 for Graffard in the last 12 months but some of those have been classy Aga Khans in provincial maidens.

210,000gns yearling Rain looks up to winning a race of this type for her in-form trainer Andre Fabre. Rated 35.0, she will be thereabouts but has never been particularly fancied on any of her starts to date.

Affaire En Or has 3lbs to make up on Rain on official figures and has a good chance I feel. Her trainer Henri-Francois Devin has sent out two winners from five runners at Vichy this year and this full sister to 2015 Prix de Diane runner-up Physiocrate will be in the shake-up. After two modest efforts in spring, she was given a couple of months off and looked a completely different filly at Argentan last time out, flying home to finish just over a length second to the 37.0-rated Dereva.

The yard is going well, with five winners sent out in July, and this filly from a prolific family has a brilliant each-way profile in a winnable maiden. It’s interesting that she hasn’t been sent straight into handicaps.