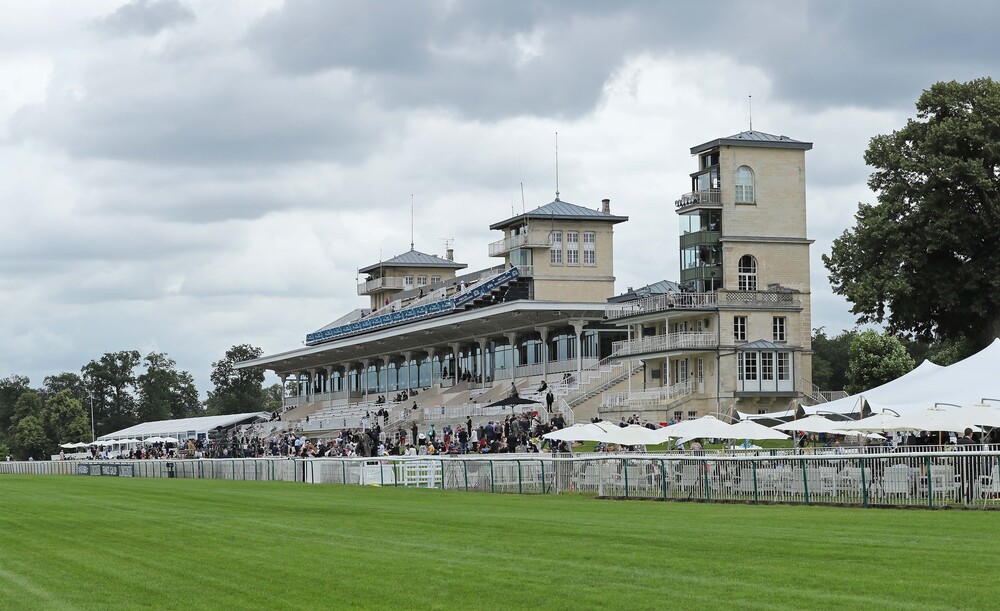 A couple of interesting middle-distance maidens on the Chantilly card today and I’m backing Alter Adler in the colts and geldings’ contest (2.20pm).

By the late Adlerflug, who was a big loss to the European stallion ranks earlier this month, he ran a race full of promise on debut at Deauville 19 days ago and would have won in another few strides.  The winner that day holds a Listed entry this week and the pair drew 5L clear of the third.

A strong, scopey sort, he looks sure to improve with experience and after a very slow start to the season, it is encouraging to see Waldemar Hickst’s team starting to hit some form with their runners in France.

Alter Adler holds an entry in the German Derby and is highly-regarded by his connections, who are already thinking in terms of future Listed/Group contests for the three year old, whose dam was Gr.2-placed in Germany at 1m2f.

There are a few that can be fancied here, but Alter Adler’s form looks as good as anything else on offer, he has the physical scope to progress and looks too big at 9-1.

Star Of Saints is a little shorter in the market than she was this morning, but the 16-1 on offer still looks value and she is worth backing.

Her yard had been struggling for form when she made her debut at Saint-Cloud in March and she looked in need of the experience, breaking slowly and just looking a little green at various stages.  Olivier Peslier didn’t give her anything like a hard time, and it’s likely she could have finished in the pack (behind runaway winner Sibila Spain) with a more vigorous ride.

A €240,000 yearling, her half-brother won second time up in the UK (rated 83) and the dam is from a smart Aga Khan family, being a half-sister to Group 3 winner and Prix de Diane fourth Shamkala, out of a Group 1 winner at 1m4f.

The Laffon-Parias team are really hitting form now and it is encouraging the trainer is keen to run her again at a Paris track (especially given how well he does here), rather than head to the provinces.

Newcomer Natsukashi is one to keep an eye on (she was withdrawn at the start from the Saint-Cloud race in which Star Of Saints made her debut), but I don’t think the form of the others that have run is insurmountable and hopefully Star Of Saints can improve past them. 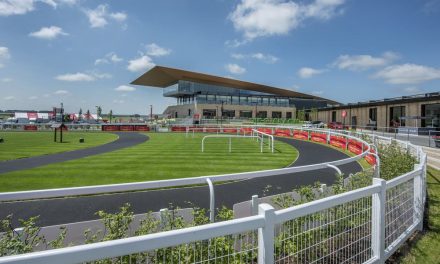