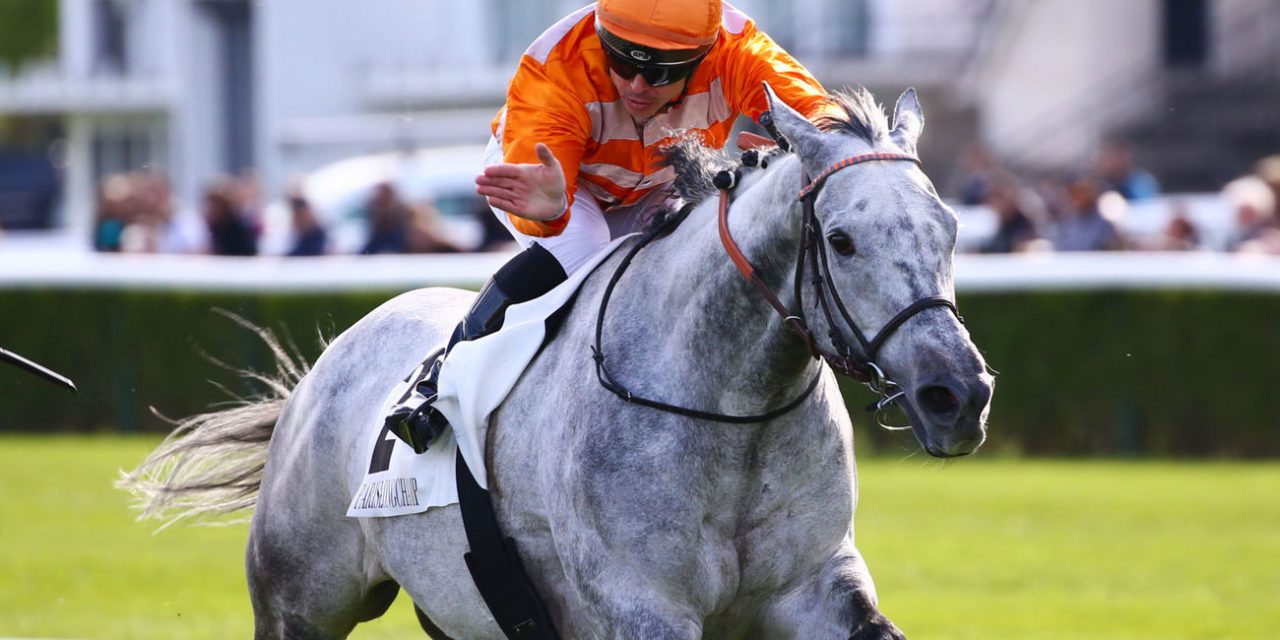 ParisLongchamp opened its doors yesterday for the 2022 season with a mouth-watering card. The afternoon highlight was the Prix d’Harcourt, a high-class Group Two which featured two of the world’s best racehorses, Sealiway and Skalleti (pictured, © ScoopDyga). The undercard also featured a pair of nice maidens and two nine-furlong Group Threes which can lead towards the Chantilly Classics. We take a look at those who starred yesterday and where they might head next.

The build-up to the maiden for unraced colts centred around two horses who had been seen to good effect in an AFASEC schooling race last month – Mount Hotham, a Godolphin-owned son of Australia who is entered in the Classics, and €8,000 bargain buy Sirius Black, who crashed in price from 10-1 in the morning to 5-1 when the gates opened.

It was however Francis-Henri Graffard’s Alerio who won it, a son of Alderflug, whose granddam won the Preis der Diana. He scored by just under two lengths and will be better in even softer ground. It was the stable’s 500th winner to boot.

Two winners @paris_longchamp today, with the first of those, ALERIO, becoming the 500th winner for the stable to date. From Star of Bombay in January 2012 to Alerio in April 2022 – thank you to all who contributed, horses, owners and especially the fabulous @GraffardRacing team. pic.twitter.com/a9UmrWWkkn

Connections repeated the trick half an hour later! Swoosh, this time a daughter of Alderflug, won the fillies’ maiden in style and certainly looks a Group horse in the making. She is a sister to Grand Prix de Deauville winner Savoir Vivre and she could take even higher order. Christophe Soumillon believes that Swoosh will be more versatile ground-wise compared with Alero.

Swoosh! Another exciting debut winner for @GraffardRacing as he and Christophe Soumillon double up at ParisLongchamp pic.twitter.com/uepjNaIPQd

Time will tell if this is a Prix de Diane filly but 21-year-old jockey Hugo Besnier will remember this win for a very long time as it was his first Group race.

Know Thyself finally grabbed black type for the Graffard yard and the third, Hot Queen, could go for the Grade One Belmont Oaks after a prep race in early June.

A surprising race all round! Mister Saint Paul, a son of Dariyan, made all under Theo Bachelot and beat André Fabre’s Dreamflight. Only fourth on his comeback in a Listed, Mister Saint Paul is certainly not a flashy type but he was tough in a race where the well-backed maiden winner Tumbler pulled hard, as did Fabrice Chappet’s Machete, who was bidding to transfer his polytrack form to the turf.

Trained by Etienne & @GregoireLeende1, he was already a Stakes winner at 2 for Dariyan, the leading sire of 2yos in Europe last year 👏 pic.twitter.com/2UlKpIgRgx

The eye-catcher was undoubtedly the Race Sharp selection Valmer Magic, representing provincial trainer Jean-Pierre Gauvin. The son of Gris De Gris was held up off a sedate pace and finished like a rocket in third, defeated by just over a length. Connections were delighted with the educational run but reading between the lines this morning, it looks like he could well be sold now.

Seven-year-old Skalleti put in a remarkable performance to beat Sealiway and Mare Australia in this Group Two. Skalleti still retains plenty of speed and he could even drop down to nine furlongs next time for the Prix d’Ispahan. Marseille trainer Jerome Reynier started the week with a double at Saint-Cloud and he is certainly one to follow whenever he travels his horses.

Skalleti is back! Back to back Group 2 Prix D'harcourt Stakes for the seven-year-old, who shows a sharp turn of foot to win at @paris_longchamp pic.twitter.com/Kd63Nj6FTK

This was encouraging for connections of Sealiway after his miserable experience in the Saudi Cup. This will be like a win for the Chehboub team. His next targets are the Prix Ganay and then the Prince of Wales’ Stakes. It was notable that he was also conceding 1kg to the winner and 2kg to the third, Mare Australis.

Mare Australia was well-backed as usual, despite not having been since his 2021 Prix Ganay triumph, and he is another that ought to step forward considerably from this.

Mare Australis looks like no other horse and made his comeback (3rd) in the Prix d'Harcourt. Was 2nd last year in the race… Went on to win the Ganay.
Wait and see. pic.twitter.com/M7cv7Yu4v9

Finally there was a red hot Listed for older mares which was contested by Group One fillies Grand Glory, Ebaiyra and Burgarita.

Grand Glory (pictured, © ScoopDyga) won it with relative ease – her first start since finishing 5th in the Japan Cup and selling for €2,500,000 at Arqana. She goes next for the Group Three Prix Allez France. 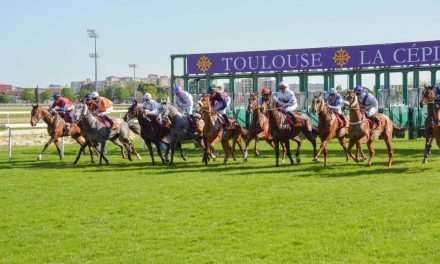 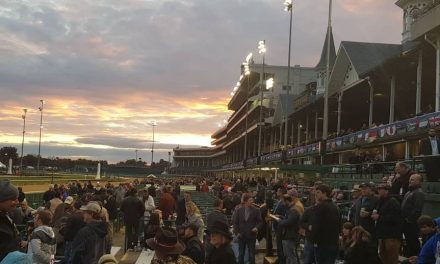