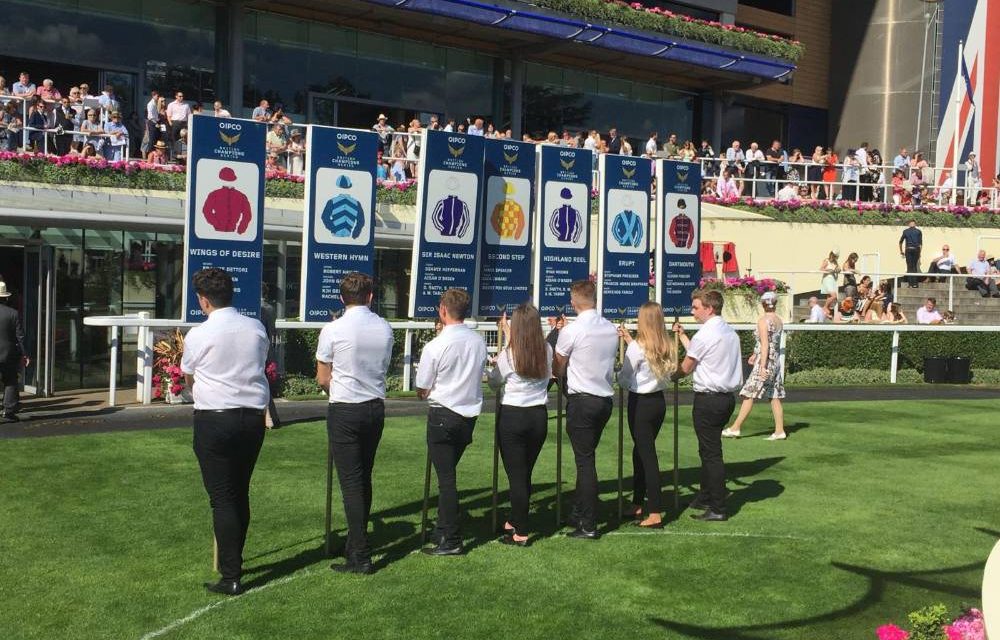 With an impressive 41 wins to his name already this calendar year, Pierre-Charles Boudot has probably already sealed the French jockeys’ championship before his arch-rival Christophe Soumillon has even touched down from his stint in Hong Kong.

French broadcaster Equidia caught up with the man of the moment last weekend between his five winners, which included useful listed winner King Shalaa.

Asked on his priorities this year, Boudot said he is not set on breaking any records – he’d prefer to look after himself better now – but instead wishes to prioritise getting on top Group One horses for the big races. He will undoubtedly call upon the firepower of the Andre Fabre and Francis-Henri Graffard stables, but also Aidan O’Brien’s raiders. Boudot scored at the top level on both Mogul and Van Gogh on French soil last year and he will likely ride Ballydoyle’s finest in France if the Covid complications continue on into the summer.

The Revenant (6yo gelding)

This mudlark stays in training (he is a gelding after all) and has never placed outside of the first three. Expect him to target the QE2 again at Ascot in October.

This daughter of Frankel won the prestigious Prix des Marettes maiden for juveniles at Deauville last August – a race that has thrown up proper Group fillies before such as Qemah, Dream And Do, Senga and Zagora.

Petricor broke well, but soon found herself quite far behind in the Marettes. Boudot stayed cool and they made up ground hand over fist to score by 1.5 lengths in a good time here. She looks to take plenty of stamina from her sire Frankel and looks to be more of a French Oaks type than one for the Guineas.

The Marettes third has since won but apart from that, the form of the maiden is a little underwhelming. Nevertheless, she is a hot property this spring.

Also by Frankel and representing Juddmonte Farms, Media Stream won his sole juvenile start at Chantilly and is the second horse to be nominated by Boudot. He is plenty backward and given his profile, he may be one more for a race like the Grand Prix de Paris, rather than the French Derby over 10 furlongs.

Media Stream is a full brother to John Gosden’s former inmate Weekender. Weekender was seen at his best as a four-year-old, racing over 1m6f, so it’s not impossible that Media Stream ends up as a future stayer in time.

Unstoppable @PCBOUDOT! The star of the #BreedersCup gets the beautifully-bred Frankel colt Media Stream up to win on debut for André Fabre at @fgchantilly… pic.twitter.com/2520I5eFFM

Not such a dark horse! Van Gogh won the Group One Criterium International for Aidan O’Brien, giving Boudot a good feel. According to Boudot, Van Gogh is quick enough to take his chance in one of the Guineas in May.