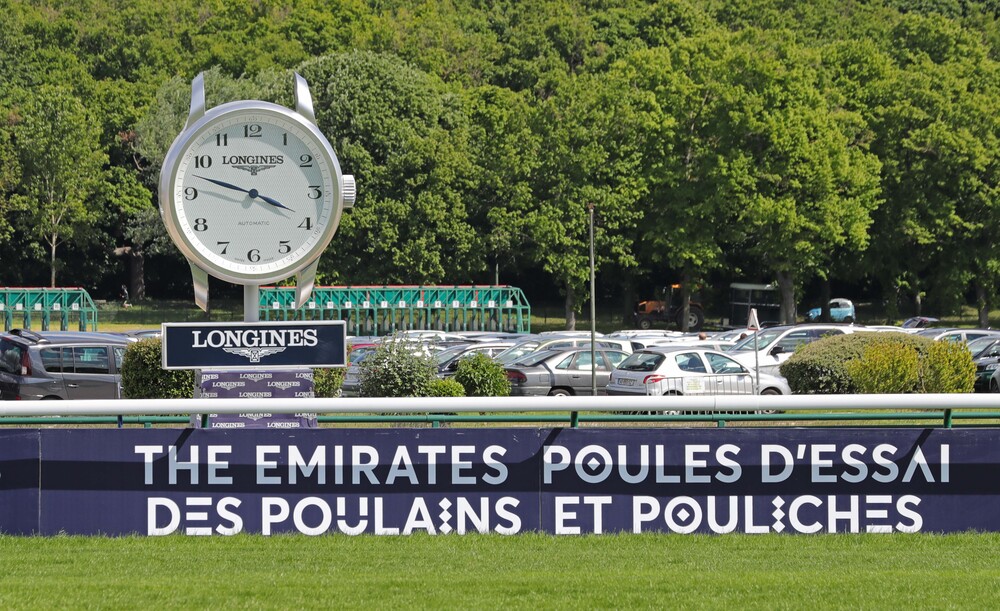 There were mixed reactions in the Prix de l’Arc de Triomphe betting following the Arc Trials card on Sunday 12 September.

Adayar, who was not able to run in the Prix Niel, is the new Arc favourite at 7/2 with Betfair Sportsbook, closely followed by Irish Champion Stakes runner-up Tarnawa at 5-1 with Paddy Power.

Deep Bond was weak in the markets all day but he sprang a 14-1 surprise in the Prix Foy for Japan. It was Japan’s fourth win in the Foy after El Condor Pasa (1999) and Orfevre (2012 and 2013). Deep Bond made all of the running for Cristian Demuro, using his stamina to good effect and although he has not won a Group One at home, the bookmakers were moderately impressed. Paddy Power are best at 40-1 but generally the Japanese raider is 20-1 and you would think he will probably be sent off at about 10-1.

Deep Bond’s dam was a winning six-furlong sprinter at two, but he looks all about stamina. If he is to win the Arc, Demuro will have to start his run very early and hope for the best. Like Snowfall, he will love a stronger pace in the Arc itself.

Connections were happy with Broome in second and will be hoping for a softer surface in October. 50-1 for the Arc – he looks more like one to run into a minor place at a big price on the day.

There was plenty of build-up around the star geldings Iresine and Skalleti. Although both ineligible for the Arc, the former was on a retrieval mission after a Vichy flop and the latter was trying 12-furlongs for the first time in his illustrious career.

Iresine finished well under Marie Velon and even shaped like a stayer in the making. Connections were far from disappointed and might look at the Prix de Royal-Oak now before an Australian campaign next year.

Skalleti’s owner Jean-Claude Seroul was disappointed with fourth but he now has five weeks to prep for his seasonal objective, the Qipco British Champions Stakes. Bet365 eased him to 10-1 from 9-1 for the Ascot feature.

Teona ran out a shock winner of the Prix Vermeille, the only Group One on the card. The 17-1 shot was well-placed by Olivier Peslier and was able to pick up the leader, La Joconde, better than the white-hot favourite Snowfall. Like her dam Ambivalent, Teona is a late-maturing filly and could take her chance in a fast ground Arc. She is best-priced at 40-1 with Paddy Power but 12-1 in most places.

Snowfall closed well in second and although her winning series came to an end, bookmakers have been careful in pushing her out for the Arc. She is best-priced at 11/2 with Betway now (out from a general 9/4f) and although Dettori said she wasn’t the same filly as the one who routed the opposition in the Cazoo Oaks, it is obvious that she will benefit from a more searching pace in the Arc.

Incarville prefers it softer and Maxime Guyon was happy with the run of Burgarita in fourth.

The first of the three 12-furlong trials was the Prix Niel for three-year-old colts. The best colt seen on French soil this season, St Marks Basilica, stayed in Ireland and looks to be building up to the Qipco British Champion Stakes instead. France’s best colt Pretty Tiger went off the 9/10f favourite for the Niel after Aidan O’Brien’s Bolshoi Ballet was a late scratching (vaccination irregularities).

Soumillon steered a wide course from the gates but Pretty Tiger never looked happy on the fast ground and trailed home. Frankel colt Media Stream made the running but Baby Rider picked up the running just before the final furlong.  Grand Prix de Paris sixth Bubble Gift got going late and perhaps surprised connections of Baby Rider to win by a nose.

Bubble Gift is a backward colt but has demonstrated a capacity to accelerate on fast ground. Odds of 100-1 for the Arc with Paddy Power are insulting but he has a mountain to climb against the likes of Tarnawa and Hurricane Lane. He is far from certain to run in the Arc and the Qatar Prix Chaudenay, for which he holds an entry, looks an attractive target.

Connections of Baby Rider look set to appeal the photo finish. There was controversy about his white nose potentially being confused with the rail. He looks more likely to run in the Arc and is priced at 50-1 with Unibet. 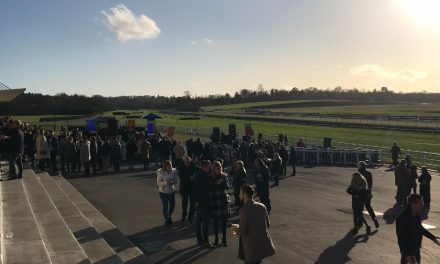 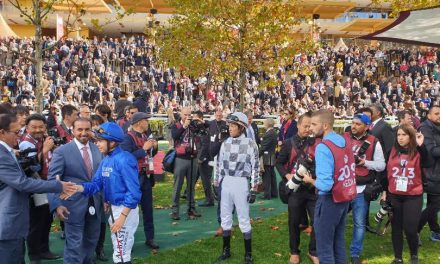