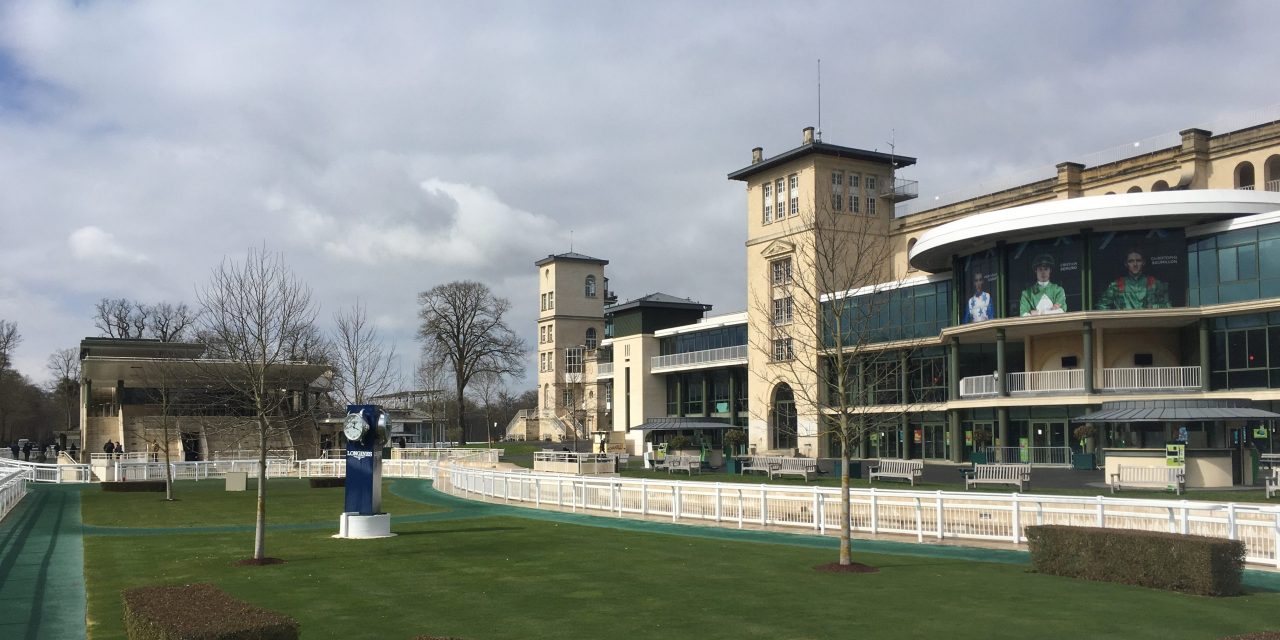 It’s not often I put up one at short odds, but the mile maiden at Chantilly is a low-grade affair for the track and Juliusjuliusson looks an absolute standout and value at odds-against.

The son of War Front can be considered very unlucky to still be a maiden.  At two, he finished runner-up on debut to Devil (won a Gr.3 two starts later) and then bumped into subsequent Gr.3 winner Pao Alto when filling the same position on his next outing at Longchamp.

On his second start back at three, he just failed to hold off the highly-regarded King Gold at Compiegne, the pair finishing clear of the solid yardstick Talap, who won a Saint-Cloud maiden on his next outing before solid efforts in handicap company off marks of 88.

Our selection ran below form in July on what was his final outing of 2020.  However, he was gelded soon after (which is a big plus, as he looked colty on a couple of occasions last term) and the fact his powerful owners are keeping him in training at four suggests there could be some nice races to be won with him this year.

Pascal Bary has had two runners since the turn of the year and both won easily.  With this race limited to apprentices or jockeys that have ridden less than 20 winners in the past year, Bary has booked the experienced Pierre Bazire, which is a big positive.

Aiguiere Dargent is a 13-race maiden from a yard that is still looking for its first winner of 2021, Circe has been off since 2019 and Raysteve, for whom there has been a bit of money this morning, is ridden by an inexperienced apprentice who can only claim 3lbs off her rivals in this. 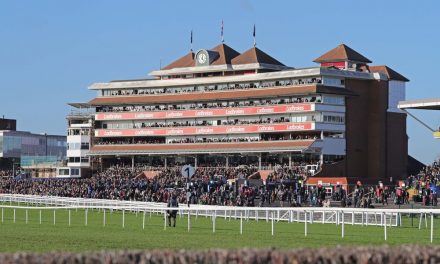