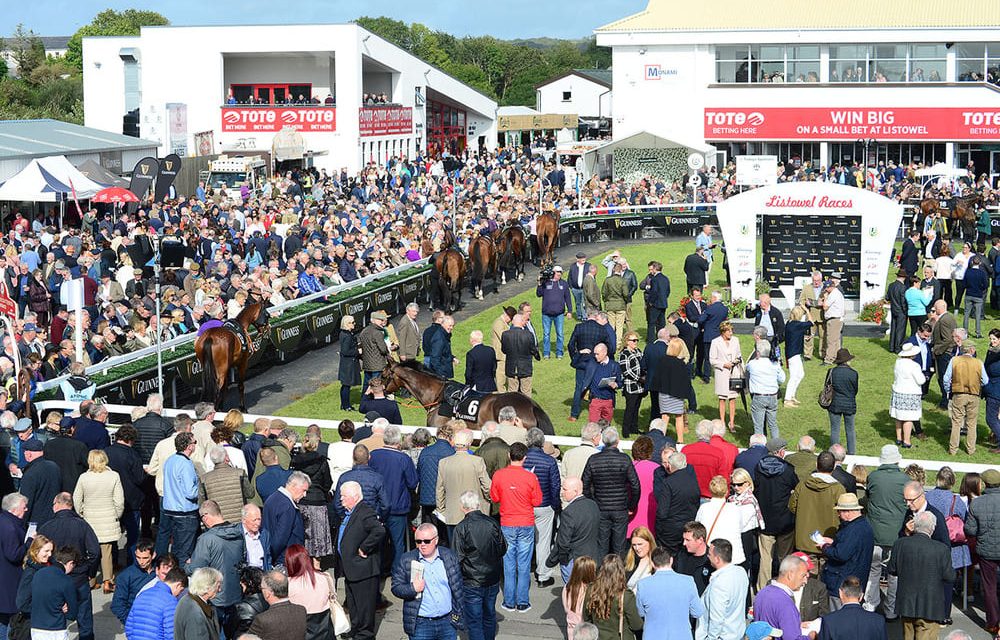 The 3m handicap hurdle at Punchestown (3.30pm) has a competitive feel to it, but there aren’t many in the race that look unexposed, whereas the lightly-raced Smiths Girl looks a mare with plenty of improvement to come and she looks an excellent bet to shed her maiden tag at the sixth time of asking.

A sixth at Navan on her third qualifying run in March was enough to blow her mark after two down-the-field efforts at the turn of last year, but that race worked out really well and she just looked ring-rusty on her return to action/handicap debut art Fairyhouse in December.

Her latest run, here at Punchestown and on her first try at 2m4f, was much more like it; travelling well throughout, she just looked a little inexperienced when coming under pressure, but kept on well from up the straight and got every yard of the trip.  A well-bred daughter of Getaway (her dam is an Oscar half-sister to five winners, including Listed-placed Asigh Pearl), she looks sure to improve further upped to three miles and there is little doubt she can rate higher than her current mark of 108.

Shane Crawley does very well with the ammunition he gets and is a trainer to follow in Irish handicap hurdles – his record in the past five seasons is 10-48, returning +42.58 to a £1 stake.  His team have been in great form on the flat this month and Smiths Girl looks overpriced to give him another winner over timber.

Later on the card, Farmix looks a cracking bet to make it two from three over fences in the novice chase (4.00pm).

The six year old son of Al Namix is highly-regarded by his astute trainer and this scopey sort has looked a work in progress in his career to date, winning over hurdles at Clonmel in March and returning with a narrow success in a novice chase at Fairyhouse in November.

He was outclassed behind Energumene last time, but is in calmer waters here and the suspicion remains that he is capable of developing into a Graded performer in the year ahead.  Jack Kennedy takes over for the first time and the Liz Doyle team is in great form, which is a further boost to his chances. 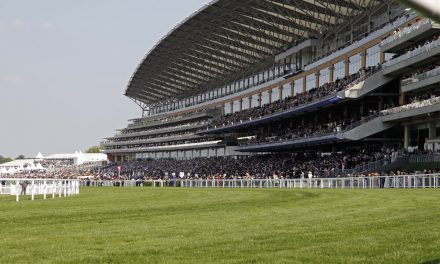