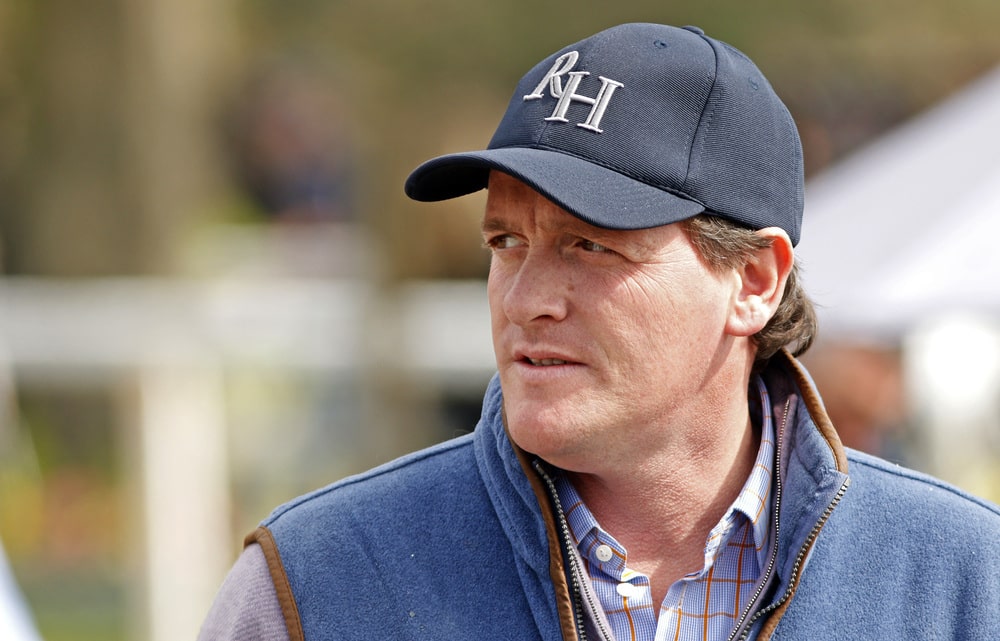 Initially as big as 3-1 for this when the race was priced up after declarations on Wednesday, Alan King’s eight year old Rainbow Dreamer is a strong market leader at a general 2-1.

Ranch Hand has been steady at around  7/2, while Roger Varian’s Australis has been weak, drifting from an opening 6-1 to 8-1 this morning.

Put in at even money on Wednesday, favourite Indie Angel is now a general 5/6, punters latching on to her Listed win here last October.  However, favourites have been beaten in this at evens and 4/6 in two of the past three renewals and second-favourite Shimmering Dawn is solid at 7/2 for James Tate and James Doyle.  There has also been support this morning for Richard Hannon’s Arafi, in a point to 9-1, but as short as 15/2 in places.

The most open betting heat of the Finals, Harrys Bar is out to as big as 6-1, having opened up at 7/2 on Wednesday.  Exalted Angel has been strong and is generally 11/2, while there has been a bit of money around for Amanda Perrett’s Tinto, in from as big as 20-1 to 14-1 this morning.  Brian The Snail is outsider of the field at 28-1, despite being the sole representative for Richard Fahey, who has won three of the past six renewals.

9.4 favourite when the markets were formed on Wednesday, Clive Cox’s Diligent Harry has been well-backed ever since and is now as short as 6/4 (general 13/8) to record a third win from four starts.  Apollo One is also strong in the betting, in a point to 7/2, with Mighty Ghurka going the other way, out to as big as 9/2.

Having bypassed the Winter Derby to take in the Saudi Cup, Bangkok is back at Lingfield Park and bids for a third course success, for which he is now a general 5/6 shot (10/11 with Bet365).  John and Thady Gosden’s Winter Derby scorer Forest Of Dean is 2-1 to gain his revenge on Bangkok, having finished a close third to him in the Winter Derby Trial here in February.  It is 14-1 bar two, with Ed Walker’s recent Kempton Park winner Assimilation the big drifter.

This is quite close on ratings, but in the betting Khuzaam is clear market leader to further enhance his fine All-Weather record, with 13/8 the best price on offer.  Recent Listed winner Mums Tipple represents 2019 winning trainer Richard Hannon (pictured) and is 7/2 across the board, while French raider Silver Quartz is on the drift, the Francis Graffard-trained representative out to as big as 12-1, having opened at 8s. 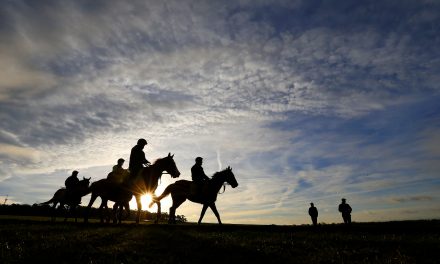