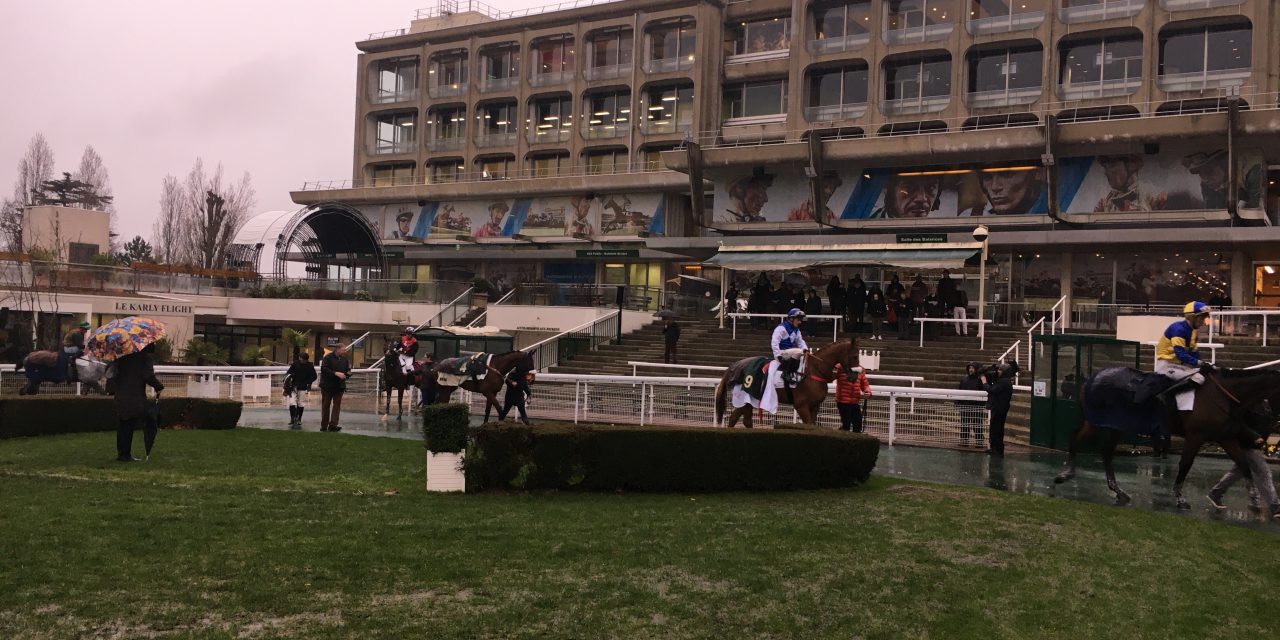 It’s fair to say the Leech family have made quite an impression on the jumps racing scene in France.

The Gloucestershire-based trainer Sophie and husband Christian dipped their toes in the water with one runner in France in 2018 and 20 the following year (yielding one winner), but an exceptional 2020 saw them record 10 winners from just 59 runners, with prize-money of over €380,000.  Those are remarkable figures, and even more so when taking into consideration that most of their purchases have been, at least when measured in terms of cost, from towards the bottom of the barrel of National Hunt bloodstock.

Zurekin has won two Quinté handicap hurdles (the big betting races of the day in France), recouping over €115,000 for his astute owner James Finch in just five runs, all in the space of three months, having been claimed out of leading French trainer Guillaume Macaire.  Clondaw Cian, Vaniteux, Man Of Plenty and Henryville, all well into the veteran stage of their careers, accumulated over €150,000 in prize-money between them.  Henryville had been claimed for just £4,000 at Southwell last August, prior to finishing second at Fontainebleau and Auteuil for his new connections and then landing the second division of a Quinté at Cagnes’ popular winter meeting in December.

A return of just one winner in the UK in the 2020/21 National Hunt season is a real contrast to their form in France and strongly suggests that the focus is now increasingly on the other side of the Channel. However, though their success on the track there has appeared almost effortless at times in the past 12 months, behind the scenes it is a different matter altogether.

“Sophie held a temporary licence for three months last year and we had a small team based in Lamorlaye, near Chantilly, during the summer,” Christian told Race Sharp this week.  “The plan had been for Sophie to hold a full licence in both countries this year, but Brexit has thrown a spanner in the works and since the temporary licence expired in October, we have been going backwards and forwards with the horses from Gloucestershire.”

While the prize-money on offer is excellent, particularly in comparison to the Covid-affected offerings in the UK in the past year, the cost of travelling horses since Brexit came into effect has risen considerably.

“There are now a considerable number of forms that need filling in and boxes that need to be ticked in order to travel horses from the UK into the EU.  This has probably increased the cost of each journey by £600 – £800 per horse, which is a considerable amount that then has to be passed on to the owner” said Leech, who has also found that the increase in bureaucratic red tape has led to significant wait times at the border.

“We were stuck at customs in Calais for over two hours on our latest journey over, but thankfully it was a worthwhile trip!”

The latest star for the yard is Enfant Roi, a son of Saint Des Saints, who was picked up after winning a claimer at Auteuil in October.  Fast-forward less than five months, the seven-year-old gelding has won over €70,000 in prize-money and was hugely impressive in winning a Quinté handicap hurdle back at Auteuil at the weekend.  According to Leech, this could just be the beginning for the 64.5-rated chaser (142 UK).

“He apparently had a few issues earlier in his career, which was why he ended up in a claimer.  However, he has a lot of natural ability and things have really clicked with him.

“We could go for another Quinté back at Auteuil later this month, but that might just handicap him out of things in the Prix du Président de la République at Auteuil in May (the French Grand National), which is his main aim.  There is a good chance he will go straight there instead.”

So, what is the plan for the future?

“We have made a commitment to French racing and as soon as it is practically possible, we would like to be licensed in France.  Our children are at an age which will soon make it viable for us to go (their youngest is preparing for A-levels) and it is now just a matter of going through the full licencing process all over again.

“It is just very hard to see a future for trainers at our level in the UK, whereas there are plenty of opportunities in France, at all levels of the sport.”

There is a notable lack of coverage in our racing press towards the exploits of British-trained runners in France, particularly those over jumps, but a famous victory in the French Grand National in May would certainly turn heads, on both sides of ‘la Manche’.

Sophie and Christian Leech have broken new ground.  It will be fascinating to follow their progress as their escapade in France continues. 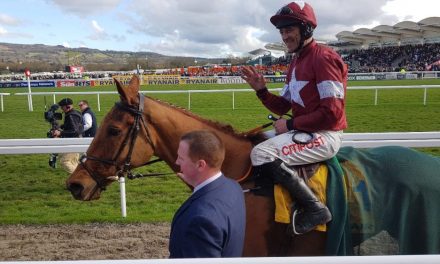