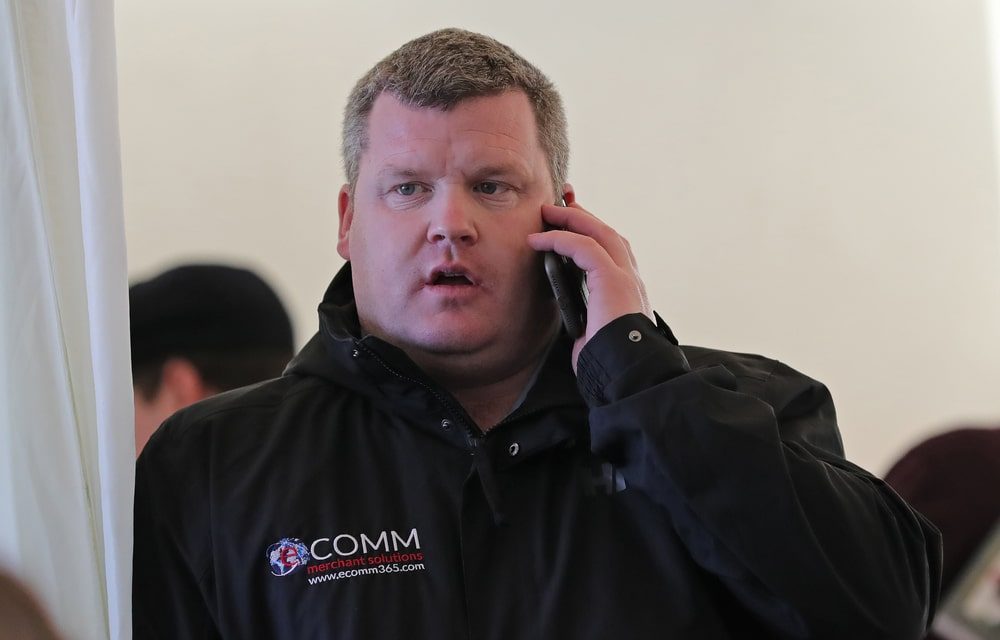 The appearance of a compromising image of Gordon Elliott has been widely shared on social media over the weekend, resulting in an investigation being launched by the Irish Horseracing Regulatory Board, and a promise from Elliott to cooperate fully with that investigation.  The image’s authenticity has been widely questioned online, but it has the potential to cause significant and lasting damage to the sport and a quick and decisive resolution to the inquiry is absolutely imperative.

Elliott neither confirmed nor denied whether the image is real in a short statement released on Twitter (below), but the shocking nature of the disputed photo is hugely concerning for the sport as a whole, particularly if its authenticity is confirmed.  That it comes just a fortnight before the start of the Cheltenham Festival is a further worry, with the probe looking set to cast a considerable shadow over the biggest week in National Hunt racing.

I’m aware of a photo in circulation on social media. The I.H.R.B. have been in contact with me regarding this photo and I will be cooperating fully with their investigation.

Alan King has always been a fine trainer of juvenile hurdlers and he landed a fifth Adonis Hurdle with Tritonic, who bolted up on Saturday to win by 10 lengths in the hands of Adrian Heskin.

King produced Penzance to win this race in 2005 before going on to Triumph Hurdle glory and Tritonic is now as short as 11/4 second favourite for Cheltenham with WilliamHill to follow suit.

He is a son of Lanwades Stud’s star sire Sea The Moon, who also has a live Cheltenham Festival chance with Allmankind in the Arkle and continues to churn out winners under both codes.  At £22,500, he is simply the best value stallion on the market.

Cape Gentleman may have been pulled up in Grade 1 company at the Dublin Racing Festival last time, but he bounced right back to form at Kempton Park yesterday for Jonjo O’Neill Jnr and trainer Emmet Mullins.  A nephew of champion trainer Willie, Emmet has built up an enviable record in Ireland in recent seasons and is 6-15 when travelling his runners to the UK.  A host of entries at the Festival include Paddy Power Plate second-favourite The Shunter and Mullins is certainly one to be watching this spring.

There was a thrilling finish to the Eider Chase at Newcastle on Saturday and success went the way of north-East native Brian Ellison, with the nine-year-old Sam’s Adventure scoring under Henry Brooke.  Stepping up beyond 3m2f for the first time, he produced a career-best performance and looked every inch a National type for next year.

He holds a Midlands National entry, but only one horse has won both those races since the Midlands National was first run back in 1969; Seven Towers in 1997 for Mary Reveley.  It would be no surprise to see connections bypass that race, but expect him to be targeted at the big one at Aintree next year.

Between that wonderful globetrotter Running Stag’s win in the inaugural running of the Winter Derby back in 1998 and Master The World’s 2018 success for David Elsworth, only one trainer won the race twice, Clive Brittain in 2011 and 2013.

Fast-forward three years and it has turned into a John Gosden benefit, with the astutely-ridden Forest Of Dean just lasting home under Rab Havlin, who was winning the race for the first time.  Though it looked far from a vintage renewal, Gosden has clearly found the key to what is required to win the All-Weather’s feature event and it wouldn’t be worth laying odds on him having something primed for the 2022 renewal.

The name might sound more like an upmarket fashion label than a training partnership, but former leading flat jockeys Darryll Holland and Kieren Fallon are back in the limelight, with the duo set to start a training operation from Holland’s Harraton Court Stables in Exning, just outside Newmarket.

Holland, whose big-race successes included a trio of Group 1s on Falbrav in the summer of 2003, has teamed up with Fallon, a six-time UK champion Jockey, and the pair currently have around 20 horses in training, but with the scope to considerably increase those numbers in the coming months.

They expect to have their first running on the racecourse next month and it will be fascinating to see how Newmarket’s newest training operation fares in the season ahead, with Paddy Power offering 40-1 about team sending out a Royal Ascot winner in 2021. 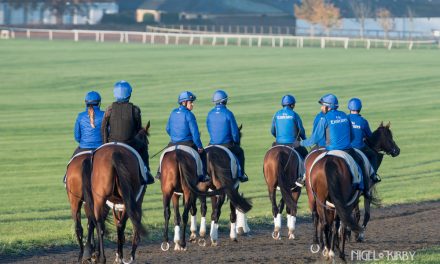