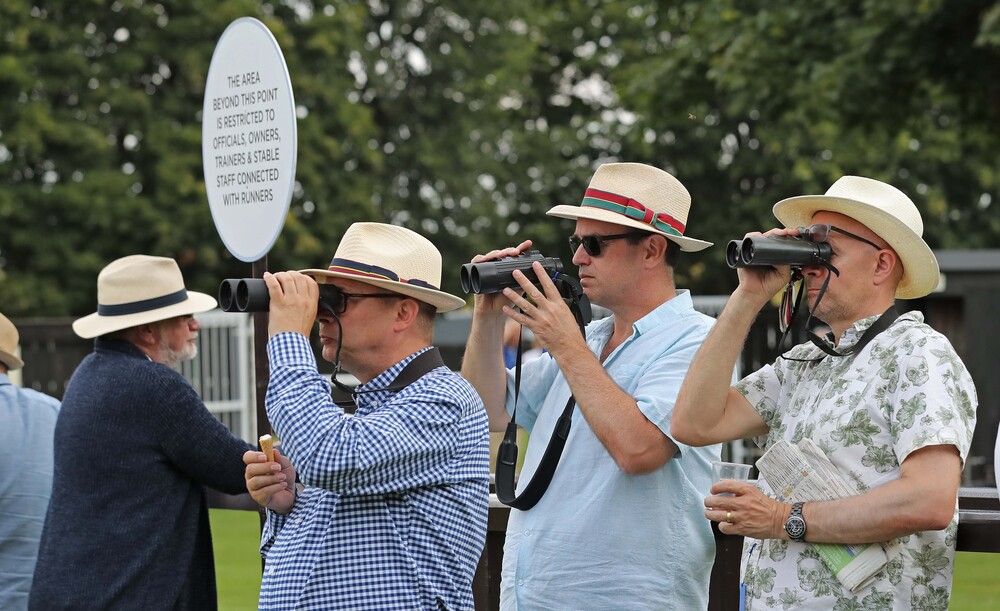 We will try and point you in the direction of a few winners as we cover the action today, on Tuesday 21st September, across the UK at Lingfield and Newcastle.

Chances can be given to plenty of these, however perhaps previous course and distance winners Delicate Kiss and Fort Madox Brown could be the most interesting at the prices. Fort Madox Brown won his maiden over one mile here and ran well to finish second in his only other venture to this course. Delicate Kiss has been disappointing this summer but is now back down to a handicap mark where she’s difficult to ignore. She adores this track and has recorded four victories and filled the places on numerous other occasions, including off higher marks. Surely it’s only a matter of time before she bounces back?

Wonder Elmossman undoubtedly sets the standard but this is his third run in quick succession. He was beaten out of sight in a listed only four days ago when out of his depth. It would take a brave man to be taking short prices about him. He’s the correct favourite on form but makes no appeal at the prices. As a caveat to that, the opposition don’t look particularly enticing. Maybe Breakfastatiffanys can give the favourite most to think about now back on the all-weather if they ride her handy.

A fiercely competitive nursery and this doesn’t appeal as a betting medium. Black Hill Storm was arguably unlucky last time after stumbling at the start but has taken a lot of racing already. Despite the potentially difficult draw, potentially Zoltan Star can hit the frame at a more attractive price. He’s evidently not lived up to expectations but the two-month break could have done him some good. There’s elements to his form which suggests a mark of 76 is workable.

We like the claims of Tom Ward’s Clownsman here – read here for the full rationale.

Arabescato is developing in to a Lingfield specialist and building an impressive CV here. He has solid claims once again as does Tindrum who was narrowly beaten by Arabescato last time. Retrospect has plenty of ability but is becoming extremely frustrating after a succession of narrow defeats. Perhaps the one to beat is Nicks Not Wonder. He’s only had one go over two miles and he can enhance his fairly solid all-weather record.

Another race that isn’t an especially appealing betting heat. Gaassee represents top connections’ and boasts a nice pedigree. He has been subject to market support this morning and it would be no surprise to see him make a winning debut. Emblem Empire went in to plenty of notebooks following his eye-catching debut at Kempton Park a month ago. He was slowly away, green, fairly clueless but finished off his race very nicely once the penny dropped. Given normal progression, with the extra distance to suit, you’d imagine he would be difficult to beat.

Time Interval was possibly found out by the trip last time but he might not have too much left in hand of his mark. Badrah needs to step forward from a modest stable debut last time but he retains potential after only two career starts. Two interesting runners are Pride Of England and Abrag. The former has been poor on the last two occasions but his previous course and distance form makes him of interest. Abrag ran well on stable debut after a break and if building on that with the first-time headgear, he could be the one who makes most appeal at the prices.

Act Of Magic has been in solid and consistent form this summer and is probably the one to beat. He too has the assistance of Champion Jockey Oisin Murphy in the saddle. Peerless Percy got off the mark in a weak race a couple of weeks ago against horses who predominately find it tough to win. Viceregent has had a bit of a shocker this year but finally showed a bit of life when not beaten far in a much better race than this at Newcastle a couple of weeks ago. If he builds on that, he can hit the frame again; he’s certainly handicapped to win.

We like the chances of Melgate Majeure, for full rationale please see here.

This is a really trappy event and hard to make a case for anything with any confidence. Paddy Elliott sets the standard after two good runs over course and distance most recently. Oisin Murphy is an eye-catching booking for Meadow Sprite who is one of the least exposed horses in the line-up. It is also Hughie Morrison’s only runner at Newcastle this evening. She is difficult to weigh up. Meadow Sprite was badly hampered at Wolverhampton last time but you would be hard pressed to suggest she would have finished in the three. This stiffer stiff should suit her at least and she’s potentially the one with some upside for improvement.

Sea King sets a marginal standard here and should be suited by this test but his price looks short enough. Despite being the most exposed in the line-up, Noonie makes appeal. Her standout came on the all-weather at Chelmsford and the winner has subsequently franked that form. This extra distance could also illicit further improvement.

Lucayan and Boy In The Bar are closely matched on their Yarmouth run last month. Lucayan perhaps has more scope for improvement given he’s only had six career starts to date. This does nevertheless look a nightmare to solve. At a bigger price, maybe the handicap debutant Biplane can outrun her odds. She was disappointing when trained by Francis-Henri Graffard in France but showed a modicum of promise on stable debut at Redcar when finishing behind a runaway odds-on favourite. Disappointing last time but this bigger field scenario should suit.

El Hadeeyah sets the standard but this won’t be easy under a penalty. Brazilian Beach only has a couple of pounds to find with the favourite on official ratings and receives weight from that rival. She doesn’t look short of pace so the 6f is worth another go. It’ll be interesting to see which way Foxy Rascal goes in the market as she was evidently thought capable of much better on debut. She hails from the George Boughey yard who have excelled with their juveniles this year.

A fiercely competitive nursery and tough to rule any out with any confidence. Giria has shown glimmers of promise in novice company, particularly last time at Haydock in a race that has worked out. She is bred to be suited by artificial surfaces and could find her feet now handicapping at a lower level. Enraged ran well on her handicap debut, still showing signs of greenness and could well improve again now upped in trip.

Despite the big field, this looks to revolve around Brazen Bolt. He has won comfortably on his last two course and distance starts and he still looks well treated. Brazen Bolt took another step forward in a stronger race back on turf last time. Returned to Newcastle, he looks to have outstanding claims back down in grade.