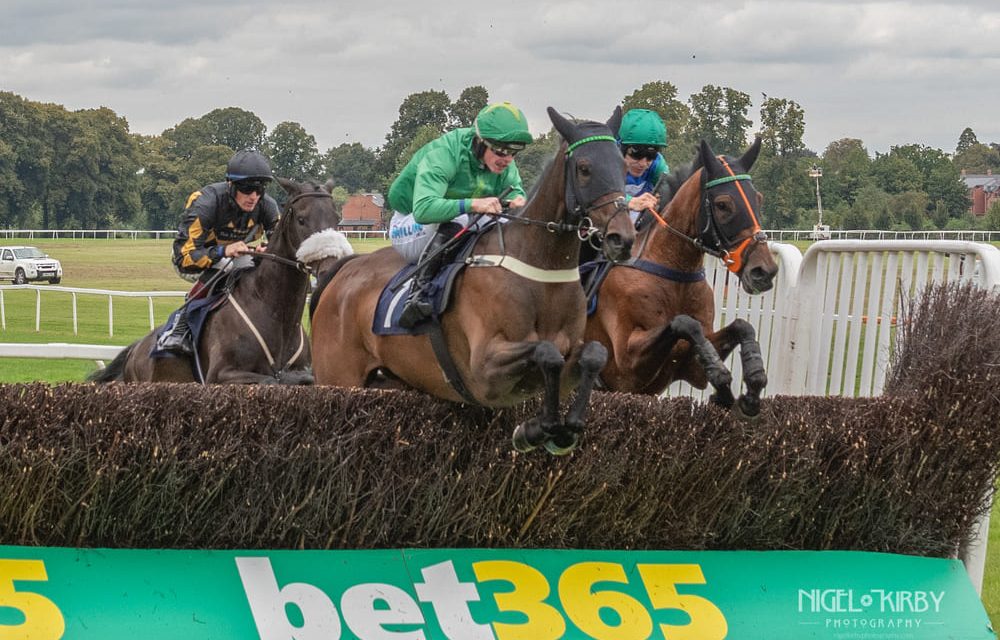 Harry Cobden heads to Worcester for one ride today and the in-form rider could well be rewarded with a winner, as Sizing At Midnight looks handicapped to go very close in the 2m7f handicap chase this afternoon (1.45pm).

The nine year old totally lost his form in the second half of last season, but that was a general trend in the Tizzard yard, which endured a torrid time of it. However, he had been in fine form late last summer/early autumn, winning easily off this mark in October 2020 before finishing second to Kitty’s Light off 130 on his next outing…that form looks pretty strong now!

He was going as well as any when falling in the Badger Beers at Wincanton in November, a Listed handicap chase, off 133, and the wheels coming off after that coincided both with a downturn in the yard in general, but also a switch to softer ground.

Connections sent him back over hurdles to try and give him some confidence and there was definite promise in his third at Newton Abbot last time under an amateur rider, travelling well but just not seeing out the 3m2.5f in soft ground.

The handicapper has taken a real chance by dropping his chase mark to 121 – he has run just three times over the larger obstacles since falling in the Badger Beers off 133 and given he looked set to go very close that day, his mark would have been edging towards 140.

With the Tizzard yard now in good form and the booking of Cobden (3-7 on board) a big plus, Sizing At Midnight is a strong fancy.

Theo Bachelot on his rides at Bordeaux and Saint-Cloud 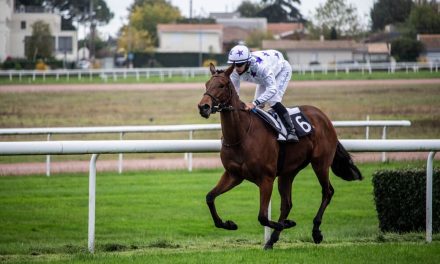 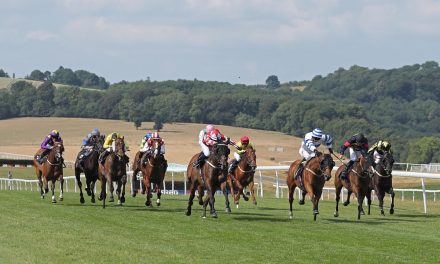