The final day of Glorious Goodwood and some highly competitive action on offer and we here at RaceSharp have a couple of tips for today’s action.

Our first bet comes in the opener with Run To Freedom. This half-brother to the smart Twilight Son and Music Master remains unexposed after only five career starts.

Somewhat disappointing and running below market expectations last time at Sandown, he fly leapt the start and was on the back foot thereafter. He raced keenly at the rear and the pace held up and so that effort can be forgiven. Prior to that he was only narrowly beaten over the same course and distance. That penultimate effort suggests he is handicapped to win races off this kind of mark.

The race has cut up with two fancied runners now non-runners and the Henry Candy trained colt can take advantage. He looks the value at the prices.

Our second and final tip comes in the feature race of the day, the Unibet Stewards’ Cup. As ever, it is a fiercely competitive handicap and cases could be made for all of the runners.

We like the Mark Johnston trained Meraas. Meraas ran a close sixth in this race last year as a three-year-old beaten two lengths. Sent off a warm 11/2 favourite that day and looks to have been plotted out for this race since.

Sparingly raced since, he has only raced twice this season and he was disappointing at Hamilton last time. His jockey set unsustainable fractions at Hamilton and it’s easy to draw a line through that run.

3lbs lower than last year now and the son of Oasis Dream looks primed to run a big race. There appears to be a lot of pace on the other side of the draw which would be a slight concern. Nevertheless, he is nicely weighted, has the assistance of Ryan Moore and everything looks in his favour to go close. 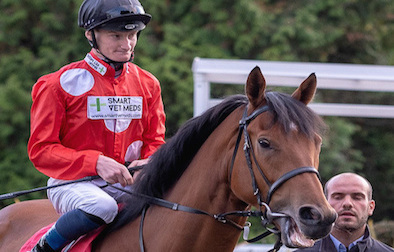 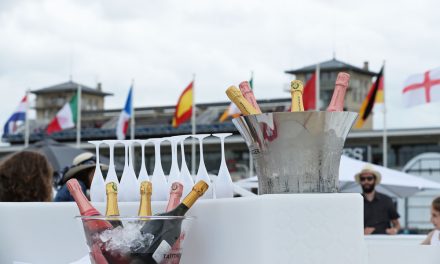