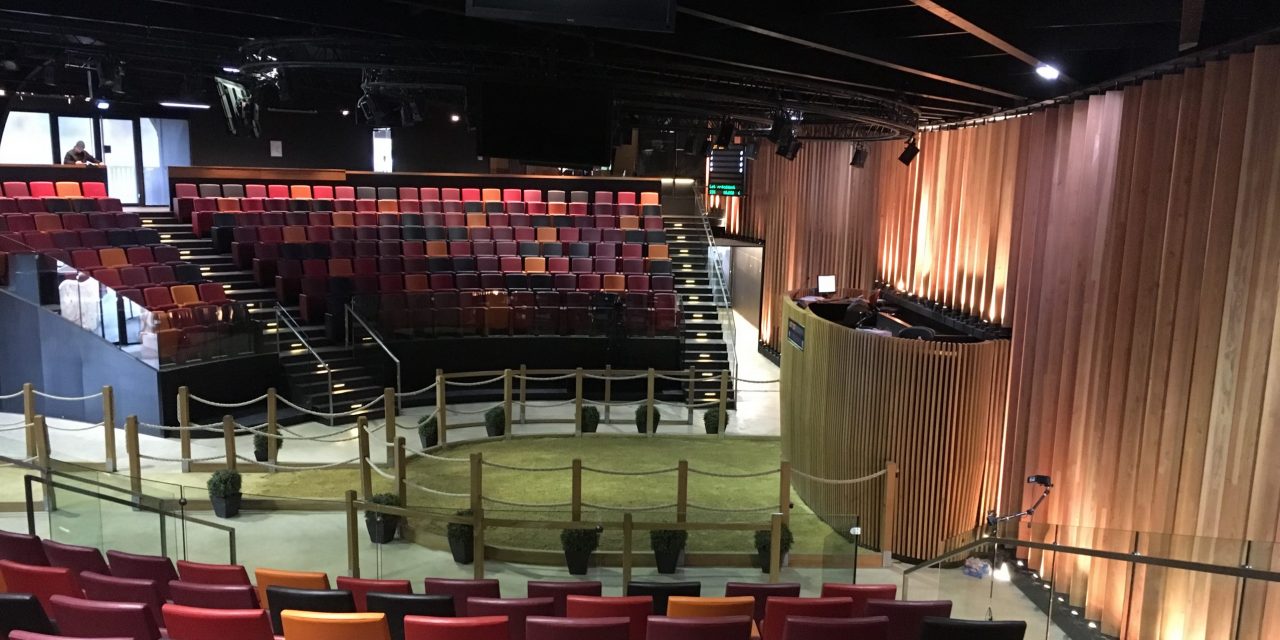 The prices are up for the leading first-season sire of 2021 and it looks a highly-competitive betting market.

Tally-Ho Stud’s Mehmas broke just about every record going when scorching to victory in the 2020 first-season sire race, shattering a European record for the most individual two-year-old winners in a calendar year with two months to spare.  The County Westmeath-based stud also won the title in 2017 with Society Rock and are represented this year by Cotai Glory, though the dual Group 3 winner doesn’t make as much appeal on paper as some of his rivals in the betting this year.

Profitable heads the betting with Fitzdares and it is easy to make a very strong case for the 2016 King’s Stand winner, who represents Darley’s Kildangan Stud.   The former Clive Cox-trained sprinter is a son of Invincible Spirit, now established as a leading sire of sires courtesy of the exceptional Kingman, but with a supporting cast at stud that includes Shalaa, Territories and Cable Bay.  Kildangan are looking for a second title in three years, with first-season sire sensation Night Of Thunder coming home clear in 2019.  Both Profitable and Cotai Glory have 124 two year olds in their respective corners.

Kildangan have a second contender for first-season honours with Ribchester, the Group 2 Mill Reef winner at two who went on to win the Queen Anne at four in a course record time.  A son of Iffraaj, who was Champion first-season sire in 2010 and whose record for the number of winners in his first season was eclipsed only by Mehmas in 2020, Ribchester grandsire Zafonic was also Champion first-season sire in 1997, so the pedigree is certainly there for the former Richard Fahey-trained seven year old to take high ranking this term.  Though a little short in terms of numbers, his stock looked to have plenty of quality at the yearling sales and he could be a shade of value at 10-1 with Fitzdares.

Caravaggio leads the way in terms of numbers on the ground (131) and was himself an unbeaten two year old by an exceptional sire who was lost far too early, so it is hardly surprising that his progeny were very popular at the yearling sales in Europe last year.  Timeform’s highest-rated juvenile colt of 2016 is likely to produce plenty of winners from midsummer onwards and could finish with a late rattle.

Churchill was a Champion two year old and he has sufficient numbers to compete, as well as a speedy pedigree to boot.  However, as a son of Galileo it is distinctly possible that his progeny may just lack the necessary precocity to land the odds this year.