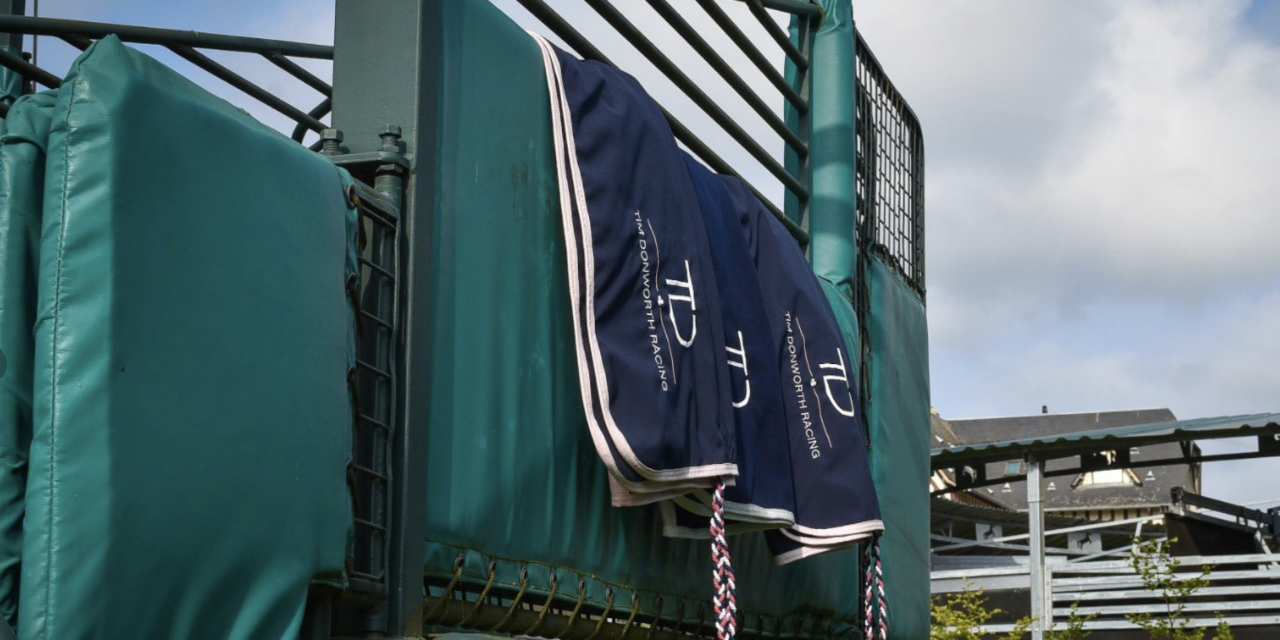 Though one of the youngest trainers in France, Tim Donworth built a really strong CV before taking out his licence in 2021.  He worked for William Haggas as a pupil assistant, prior to joining the prestigious Darley Flying Start program, which has proved the launchpad in recent years for the likes of leading French trainers Francis Graffard and Jerome Reynier.  Having initially planned on working for Christophe Clement in the US, he instead ended up with Christophe’s brother Nicolas in Chantilly, for whom he became assistant trainer.

Following one final, year-long stint with Champion trainer Jean-Claude Rouget, Tim returned to Chantilly in 2021, where he is renting a yard from his former boss Clement.

Tim made a flying start to his training career in October, with five winners from his first 12 runners, showcasing his talents as a trainer at an opportune time, just as the yearling sales were reaching a crescendo!

He has a really strong-looking team of two year olds for the season ahead and was kind enough to talk Race Sharp through his hopes for 2022.

She joined us from William Haggas, for whom she won two handicaps at 1m/1m2f last season (rated 86).  She could start out in the Listed Prix Urban Sea in May, or perhaps a Listed at Baden-Baden.  If we decide to set our sights lower for her return, there is also a class 2 conditions race at Fontainebleau.

3YO FILLY (SEA THE MOON – ALGARADE)

She won well on her debut at Deauville in October and made a promising reappearance in the Prix Penelope at Saint-Cloud behind Agave, who looks a top-class filly in the making.  She has run creditably in defeat since and looks capable of picking up black type this term.

Fine training performance from @TimDonworth94 @TDonworthRacing with ALLADA winning on debut under a fine ride by @JeanEyquem at Deauville this morning for Miss Rausing. Another 2yo winner for her! @Lanwades pic.twitter.com/9auclLJEBP

She won her maiden in the UK last summer and we ran her in Listed company in Italy on her first start for us in December.  She returned from a break with a good run in a class 1 at Nantes and can build on that this season.

This filly is owned by my parents and has been leased to High Heels Racing.  Hopefully they’ll have plenty of fun with her, as she’s one I really like.  The plan is to start off at Chantilly on 10th May.

She’s well-related and looks very nice – she can really gallop.  I’m hoping to start her off in June.

I really like him – he isn’t one for now, as he’ll need some time, but he’s a lovely type and I hope he could be decent. (Interestingly, his pedigree has had a notable update in recent weeks, with half-brother Le Cadeau placing at Group 3 level).

This colt was purchased at Tattersalls in September and he’s a nice horse, by a good sire.  He’s a bit backward, so he’ll need more time.

A half-sister to a dual winner at two last year in the UK, she was purchased at Arqana in October and I am really pleased with her.  She looks a bit more precocious than our other Sea The Moon, and I am hopeful she could start off in late summer.

She fetched €285,000 at Arqana in August and is a really well-bred filly, with both half-sister Paix and dam Pacifique winning the Group 3 Prix de Lutece!  She’s very nice, but she is going to take time.  I think we’ll be looking towards the end of the year for her.

She’s a nice filly with a very strong page, but will need time and she is out at the stud at the moment.

2YO FILLY (SEA THE MOON – FIND IT WITHIN)

Another Sea The Moon filly, she came from Book 1 and is a very nice type.  She is very tall and will take time, but I’d like to start her off in the autumn, after the Arc.

2YO FILLY (GLENEAGLES – YOU LOOK SO GOOD)

She was purchased at Book 2 and is another with a strong pedigree – her half-sister won Group 3s in Ireland and the US.  I think she’s quite nice and she is another for the backend of the season.

2YO FILLY (DREAM AHEAD – GOLBAHAR)

She is out of a Listed-placed mare and looks very fast.  She’s very nice and I’m hoping she is a filly for Deauville – I’d like to debut her there over 6f.

She is bit more backward than we first thought, but has a lot of class (her dam was a Listed winner in Ireland for John Oxx) and is another that I would like to take to Deauville.

Interested in finding out more about Tim Donworth?  Please visit timdonworthracing.com for the latest news and information on how to get involved in racehorse ownership with Tim. 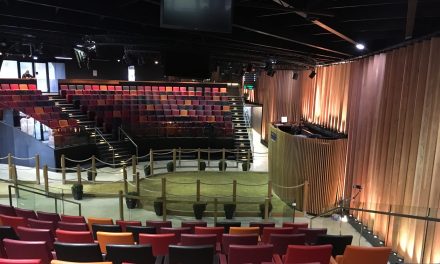