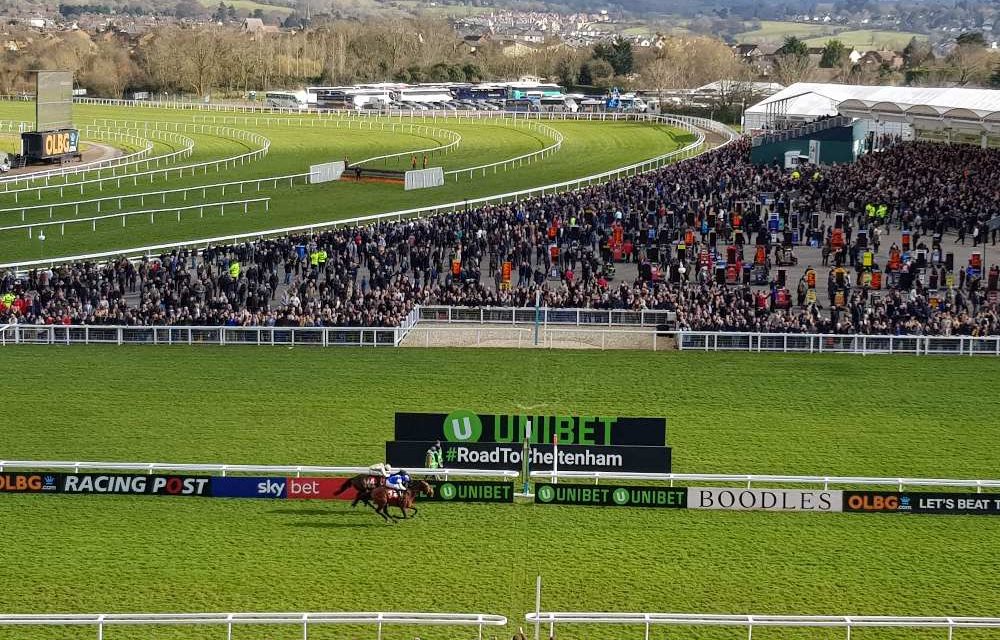 Sire Du Berlais goes for a third win in the Pertemps today and very much deserves to be favourite, but at a bigger price I’m backing Born Patriot to give Peter Fahey another big handicap winner.

Fahey has his team in top form at present and Surprise Package bolted up for the yard in the Imperial Cup at Sandown Park last weekend.  He also had a Festival winner last year, with Belfast Banter scoring for Born Patriot’s owners Direct Bloodstock in the County Hurdle.

Born Patriot was a fairly useful soft-ground novice last season, and though he hasn’t won since his debut at Punchestown in November 2020, his second to a well-handicapped Kansas City Chief in a qualifier here in October was his best run to date.

He didn’t run to that level at Sandown Park last time, but that first run in over three months should have put him spot on for this and the return here is a plus.  I’m confident there is further improvement in him, after just nine career starts and a big-field handicap on soft ground is going to bring his stamina into play.

We had a big-priced second from the Gavin Cromwell yard on Tuesday and hopefully Flooring Porter can go one better than his stablemate and land the Stayers’ Hurdle.

He was really impressive last year, arriving a fresh horse after a near three-month break following his breakthrough Grade 1 success in the Christmas Hurdle at Leopardstown.

It’s no surprise that his astute trainer has followed the same path this term and it’s unlikely that Flooring Porter’s Leopardstown conqueror Klassical Dream is going to get handed the advantage that Paul Townend stole at the start that day, but for which our selection may well have come here on the back of another success.

The conditions look ideal today and I’m surprised that he isn’t stronger in the market.