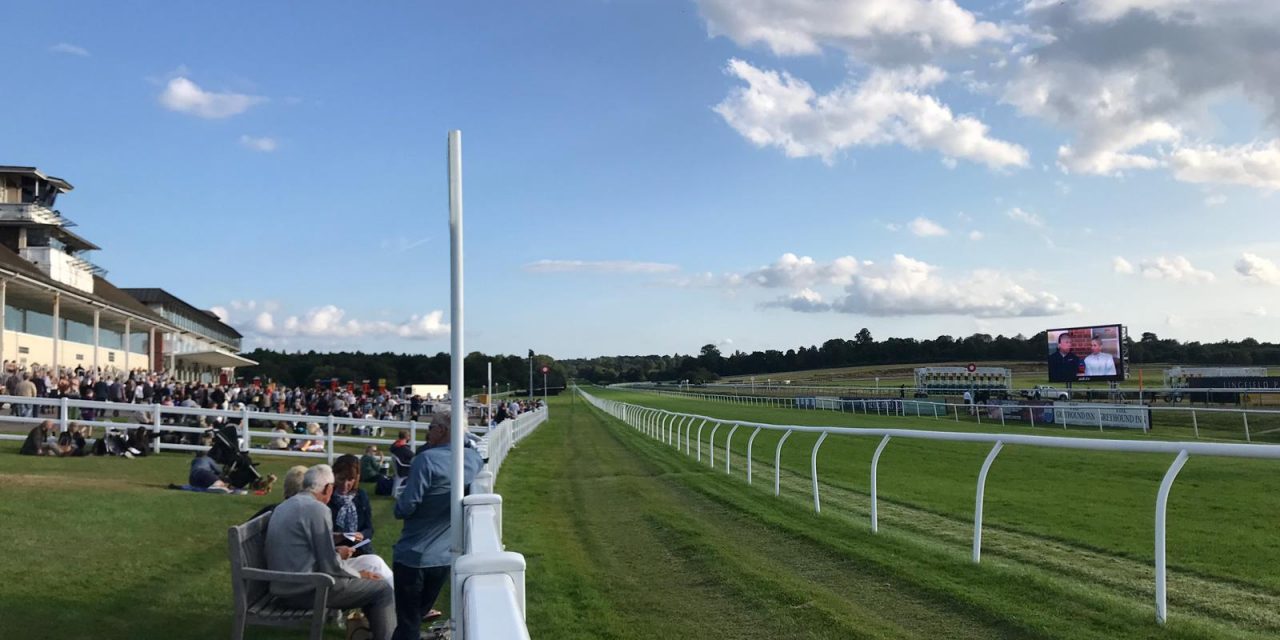 Our first bet of the day runs at Lingfield Park in what is a typically modest median auction maiden (4.25pm).

The first two in the betting are rated 66 and 68 and hold obvious form claims, but they are drawn in stalls 9 and 10, which isn’t ideal, particularly given both have been keen in the early stages before.  There looks to be plenty of deadwood in the race, but I am expecting a big run from Spirituoso, who took a step forward on her debut run over a mile here when a staying-on third over 6f last time.

She travelled nicely enough that day and though no match for the winner (who has since won again under a penalty and is rated 80), she wasn’t beaten far by the 67-rated runner-up, despite challenging on the unfavoured far rail.

An extra furlong looks sure to suit, being by a miler and and half-sister to winners at 1m/1m2f and over hurdles.  Furthermore, the booking of Tom Queally (who has ridden more winners for the yard than anyone else) looks a positive, replacing the apprentice that has ridden her on both starts to date.

The Margarson yard has been in good form of late, with two of their last three runners finishing second, while it’s worth noting the trainer is 2-11 (with a further four finishing either second or third) in AW maidens in the past five seasons, which is another boost to our chances.

Our second bet of the day runs at Kempton Park this evening (5.15pm).

This is low-grade fare and though we’re taking a chance on fitness with the returning Terri Rules, she is a very appealing price this morning and is worth risking.

A five-time winner, eight of her 11 rivals are maidens, including the top four in the betting, who are a combined 0-48.

In contrast, Terri Rules is a winner over course and distance, has solid handicap form in the book last summer off marks in the low 50s, and ran with distinct promise on her second start back with Lee Carter (having moved to Laura Mongan last summer) at Lingfield Park in October.  She has been off since, but this looks a very winnable race for her reappearance and it is encouraging that the yard is going very well, with winners at 14-1 and 33-1 in the past fortnight, with tonight’s jockey Dougie Costello on board their latest winner.  Stall 3 is another plus. 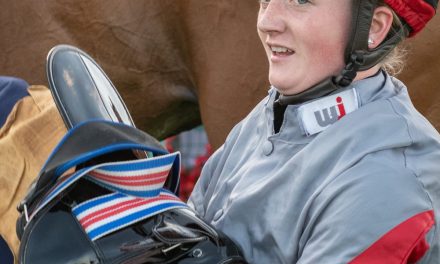