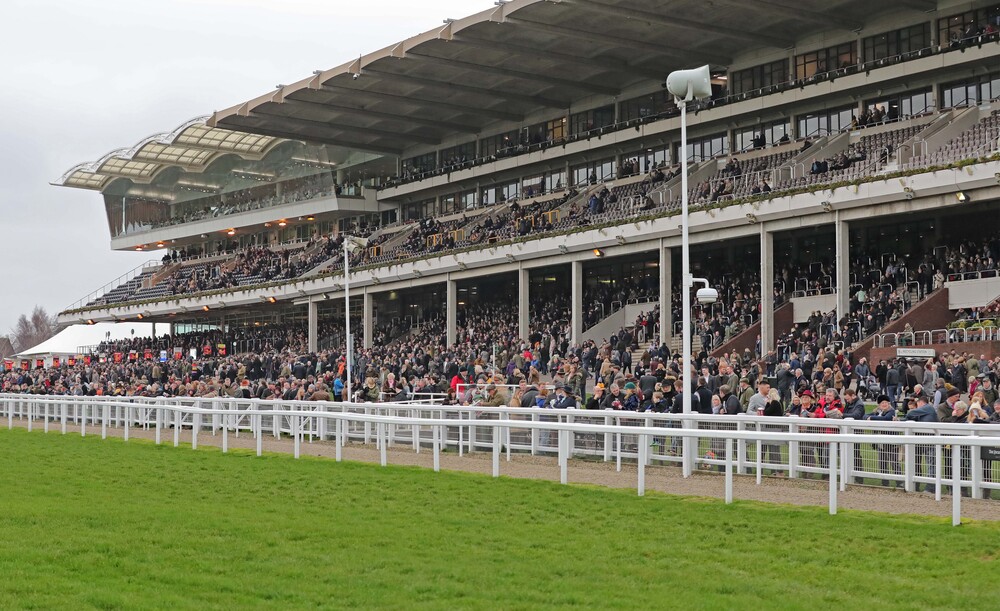 We head to the Coral Cup for today’s first bet, with Ashdale Bob a nice price to give Jessie Harrington a second win in the race in the past six years, following Supasundae’s success in 2017.

He was a really smart novice last term, winning a Grade 2 novice at Navan (in which he had yesterday’s tip Gabynako back in third) and adding another Grade 2 at Fairyhouse in April.  He rounded off the campaign with a second to Gaillard du Mesnil in the Grade 1 at Punchestown.

Chasing didn’t go to plan this term, but I thought he ran really well for a long way back over hurdles at Gowran Park in January and he was only just run out of things in the Boyne Hurdle at Navan last time.

He really looks to be improving, I think he is on a fair mark, and Jack Foley’s 3lbs claim is a freebie.  At 20-1 and with the enhanced places on offer, he is worth backing.

The rain has come at Cheltenham and that’s a boost to the chances of Prengarde, who looks a fair price to land the cross-country.

He has won his last five starts in this discipline in France, culminating in a facile success in Listed company at Compiegne in November, after which he was sold to JP by powerhouse owner Nicolas de Lageneste of Haras de Saint-Voir.

I wouldn’t read anything into his hurdles run on his debut for Enda Bolger last month – his previous yard used a comeback fourth in that sphere as a springboard for an impressive cross-country success less than three weeks later in the autumn.

He has a serious amount of ability and conditions are coming in his favour, so he looks a good bet at the 7-1 on offer. 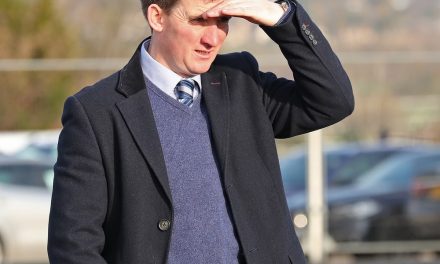