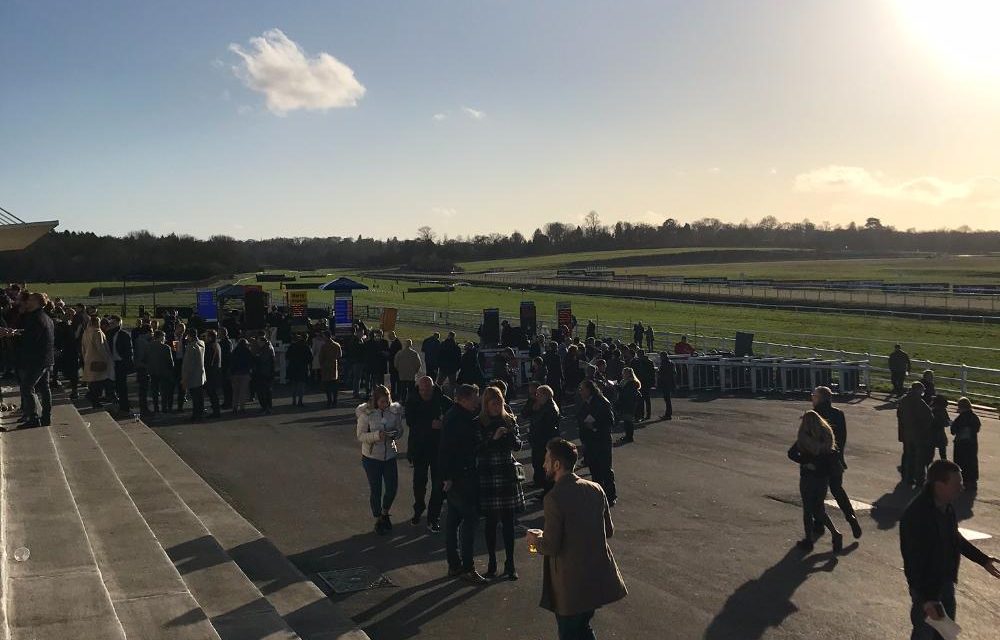 Today’s Racing League action takes place at Lingfield Park and will be broadcast live on ITV.  Race Sharp provides free tips for all Racing League meetings through the summer.

There is plenty to like about course and distance winner Brunel Charm, who is prominent at the head of the market.

He has been performing well in all runs on the all-weather this season, recently finishing second to the useful Spangled Mac who went on to finish second in Shergar Cup Sprint.

Street Kid makes his first racecourse appearance since last November and may benefit from a run.

Tadreeb has won twice at the course this season, but the wide draw could be a disadvantage and he carries a hefty weight.

Maywake has often been ridden near the pace in his races and with Jamie Spencer aboard it’ll be interesting to see how he adapts to a change in tactics, as it’s likely he’ll be dropped in towards the rear and sent late. He is a promising horse and has been very consistent in his career to date, but he may not have the pace to challenge in the closing stages.

The seven-year-old gelding Danzan isn’t without a chance off a mark of 78 and has been in good form of late, winning at Thirsk when last seen. He could be fairly treated at the weights and has a low draw which may be beneficial.

Ffion could be forgiven for her last two runs in competitive races. She won a handicap at Chester when running for the first time this season and is 4lbs higher here. Her only two appearances on an all-weather surface resulted in two wins, in the first two runs of her career.

She could be the class of the race and the one to beat in this field.

Course and distance winner Menai Bridge heads the market for Charles Hills ahead of Sunday Series’ winner Jewel Maker who won in impressive fashion at Haydock recently and has plenty of experience on all-weather surfaces.

Group One Power is back in trip, needing to show improvement off a more workable mark of 81. He hasn’t been seen much on the all-weather in recent years but did record his first two wins on the all-weather tracks of Kempton and Lingfield respectively.

Prydwen has only been dropped 1lbs for two disappointing runs and is up in class here. He has potential on earlier form, and being by Camelot the trip of 1m2f should suit, but he does need to prove his worth at this level.

Light Up Our Stars is an interesting contender having won four of his last six races. He has been performing consistently well this season, and could be a danger in this field.

Top-weight Diamond Bay finished third at Kempton over the trip when last seen earlier this month. He remains off the same mark of 85 and could be competitive again.

Country Pyle has Frankie Dettori in the saddle, attempting to go further than 1m6f for the first time. He appears a progressive type, improving with age, and is a decent staying prospect.

Sea Appeal’s run behind Bague D’Or over 2f shorter puts him in with a chance. This distance of two miles is untried, but his last run over an extended 2m4f appeared to stretch his stamina and this may be more suited.

The six-year-old Blame It On Sally is interesting on his second run following wind surgery and finished second at the course over the trip when last seen, with Good Soul a close third. He could come on for the run, having previously been absent for two years, and is capable of making the frame.

Reverend Hubert began his season with two wins in staying contests on the all-weather, but hasn’t been as convincing since. He shouldn’t be ruled out and could mount a challenge off a mark of 84. 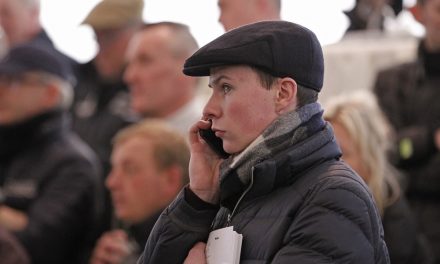