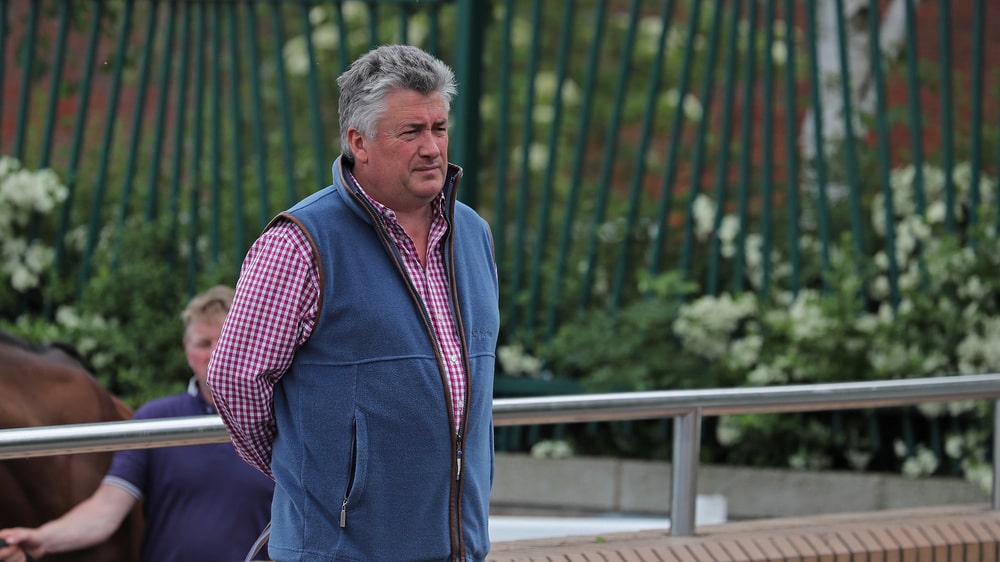 Race Sharp offers free tips for all meetings at Wetherby throughout the year.  Sign up to our free tips newsletter for the best prices on our UK racing tips.

Seven-year-old gelding Threeunderthrufive makes his seasonal reappearance over hurdles despite enjoying an impressive start to his chasing career last season in which he recorded four successive wins, including two Grade Two contests.

He was last seen running at Cheltenham finishing a distant sixth to winner L’Homme Presse in what was described as soft ground. Conditions were incredibly testing however, as the rain continued to pour down throughout the day, and most horses can be forgiven for underperforming on the second day of the Cheltenham Festival.

Over hurdles he has won four from five, failing to win only once in the Albert Barlett Novices’ Hurdle as a five-year-old. He could possibly be the most reliable selection in this field, with a couple of other contenders having a tendency to be slightly inconsistent.

Paul Nicholls has made a typically strong start to the season, currently performing at a 30% strike rate, as he attempts to become champion trainer for the fourteenth time. There is plenty to like about Threeunderthrufive, who appears to be decent price in an open race.

Ahoy Senor was learning on the job during his novice season as a chaser, but showed plenty of natural ability and promise. He was last seen at Aintree in April where he beat three quality rivals to victory to land his first Grade One over fences. Bravemansgame finished a distant fourth, thirty-lengths behind the winner, not giving his true showing. He has since had wind surgery and may perhaps benefit from a run.

Course and distance-winner Ahoy Senor has shown how effective he can be as a chaser, and given he is able to jump fluently and find his rhythm it’s difficult to see Bravemansgame being able to reverse the form.

Others in the field include two former winners of the Denman Chase, last season’s victor Eldorado Allen as well as Secret Investor, who has been absent since winning the Newbury Grade Two in 2021. Paint My Dream is up in trip but does benefit from a recent run and could outrun his huge odds, whilst Sam Brown could be one staying on towards the finish and able to pick up the pieces late on if there is a strong pace set in the race. 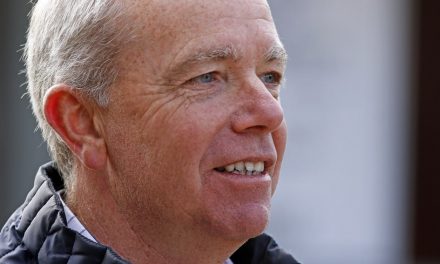