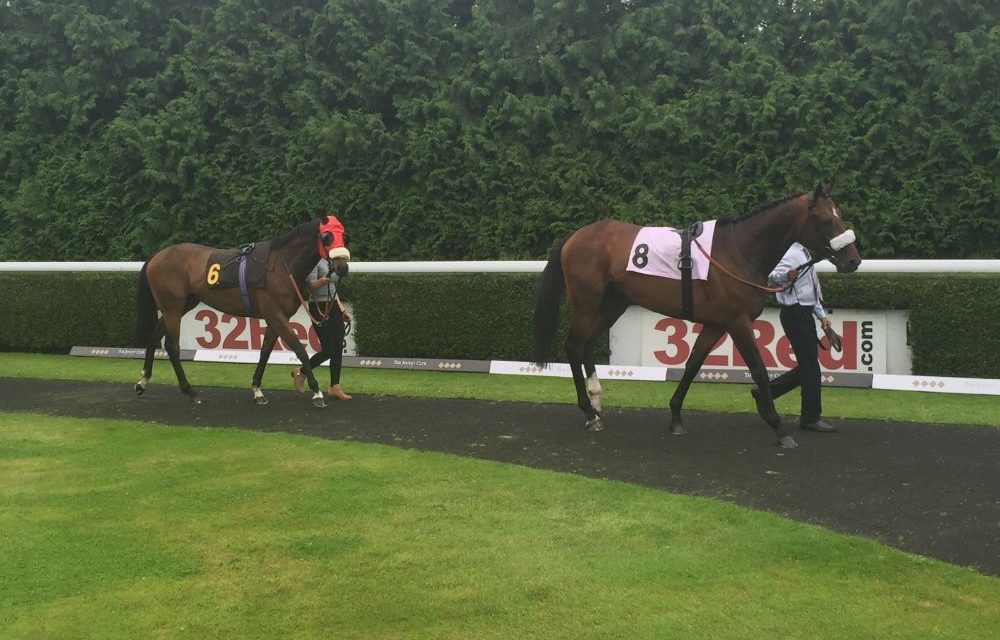 No interest in the three cards this afternoon but a couple of fancies at Kempton Park this evening.

Virtually all of these runners have something to prove and it would be difficult to be confident about any of these horses. Adaayinyourlife was a big priced second for us on his penultimate start at Kempton Park. He could go well again returned to this venue but he won’t be the tip today.

Cheese The One has been quietly progressive in three novice events and has hinted that she has at least a modicum of ability. Those three qualifying runs were in very quick succession and she has been given a break since. She could come in to her own now handicapping at a lower level.

The Joseph Parr yard continue to operate a solid strike rate this year with a couple of winners in the last fortnight. In an open race, she is worth chancing at a double figure price.

Liberty Warrior was a selection for us last time when he finished a never-nearer 4th at Newcastle when beaten just over a length. I think he is one to remain on the right side of.

Based on both the Salisbury and Newcastle runs, the step up in trip looks a positive. He has been doing his best work at the business end on both occasions. Returning to a right-handed track will benefit him too. Whilst the Newcastle run was arguably a career best, I feel he’s looked most comfortable at Sandown and Salisbury – both right handed tracks.

Buxted Too looks a big danger down in trip but he has to conclusively prove he wants this kind of trip. I’m hoping that a return to a bigger field scenario will also help Liberty Warrior. 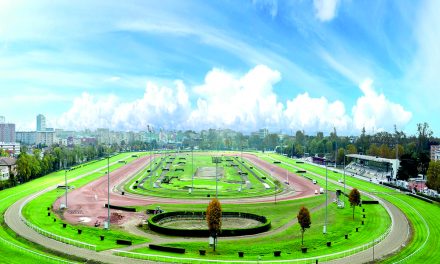