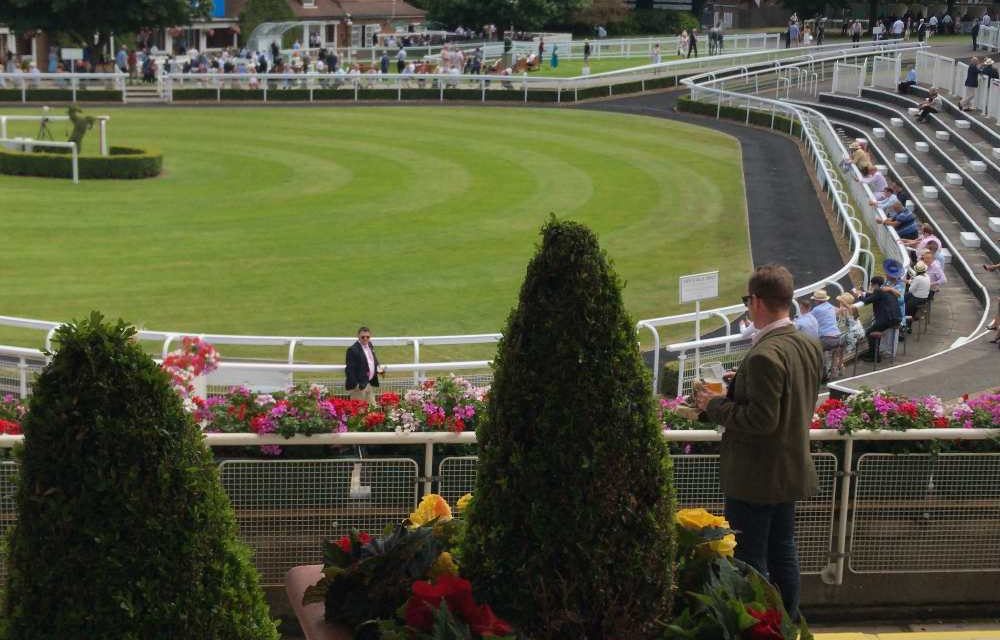 We have three selections today, one at Sandown Park, one at Beverley and one at Yarmouth.

Italian Breeze has taken a few runs to come to hand this season but showed much more at Carlisle last time. That was probably a fair race for the grade and it has received a couple of boosts already. He finished really well from a poor position and that run can be marked up.

That run suggests that he’s now in very good form and looks feasibly treated. A winner on soft ground at two, these conditions will hold no fears. The additional distance, on both run style and pedigree, will suit. He will undoubtedly need some luck in this big field but the handy draw in 3 and hopefully strong pace should negate those fears.

A trappy little contest but Media Guest looks the value at the prices. His narrow defeat over this course and distance last time was a career best. He remains unexposed after only five starts.

A 3lb rise doesn’t look overly harsh for that victory and there could be further improvement to come. Media Guest clearly acts well at Yarmouth, he also ran well on debut here in a fair maiden that has worked out.

I think a return to a softer surface will suit this son of Belardo and he still has room for potential off this mark.

Wallem has seemingly had some issues having been absent since April. He was a big eye-catcher when last seen at Newmarket in a stronger race than this contest. Travelling supremely well in to the race, he wasn’t ideally positioned and that run can be upgraded.

That run suggested to me he is well treated and definitely has a race in him off this mark. The long absence is an obvious concern but he’s proven his aptitude fresh before. He has also been gelded in his time off which could bring about additional improvement. The soft ground is no issue, he proved he handled testing conditions in both of his runs as a two-year-old.